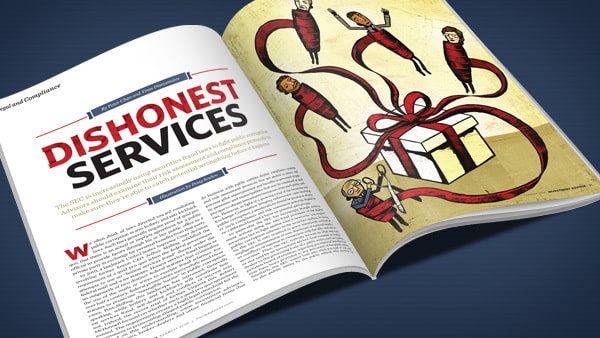 Philadelphia, PA – A Pennsylvania State Senator and a Pennsylvania Democratic Party Official were charged in a federal indictment for their involvement in a bribery and fraud scheme related to the 2011 election for Democratic Ward Leader for Philadelphia’s Eighth Ward.