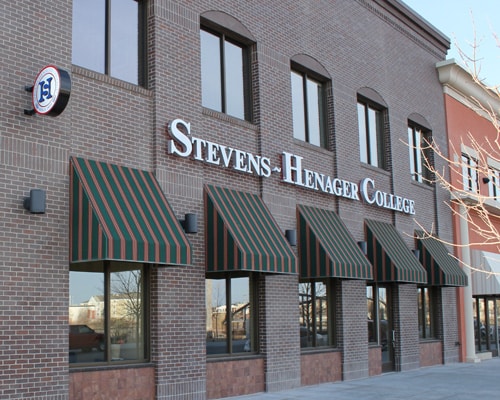 Washington, DC – The U.S. Department of Education denied a request from the Center for Excellence in Higher Education (CEHE), a Utah-based chain of for-profit career colleges, to convert to non-profit status for purposes of federal financial student aid. The denial means that the colleges’ programs must continue to meet requirements under the federal Gainful Employment regulations.

“This should send a clear message to anyone who thinks converting to non-profit status is a way to avoid oversight while hanging onto the financial benefits: Don’t waste your time,” said U.S. Education Secretary John B. King Jr.

All Pennsylvania schools closed for two weeks over coronavirus fears

Gov. Tom Wolf this afternoon announced that all K-12 Pennsylvania schools will be closed for 10 business days.
Read more

Penn State University has suspended all classroom sessions until at least March 16, Your Content can exclusively reveal.

WASHINGTON (Reuters) - President Donald Trump's choice of billionaire Betsy DeVos to be education secretary was confirmed by the U.S. Senate on Tuesday, but...

Washington, DC - The U.S. Department of Education released guidance to states and school districts on the new provisions in the Every Student Succeeds...

Washington, DC - The U.S. Department of Education’s Office of Special Education and Rehabilitative Services (OSERS) issued guidance in the form of a Dear Colleague Letter to states...