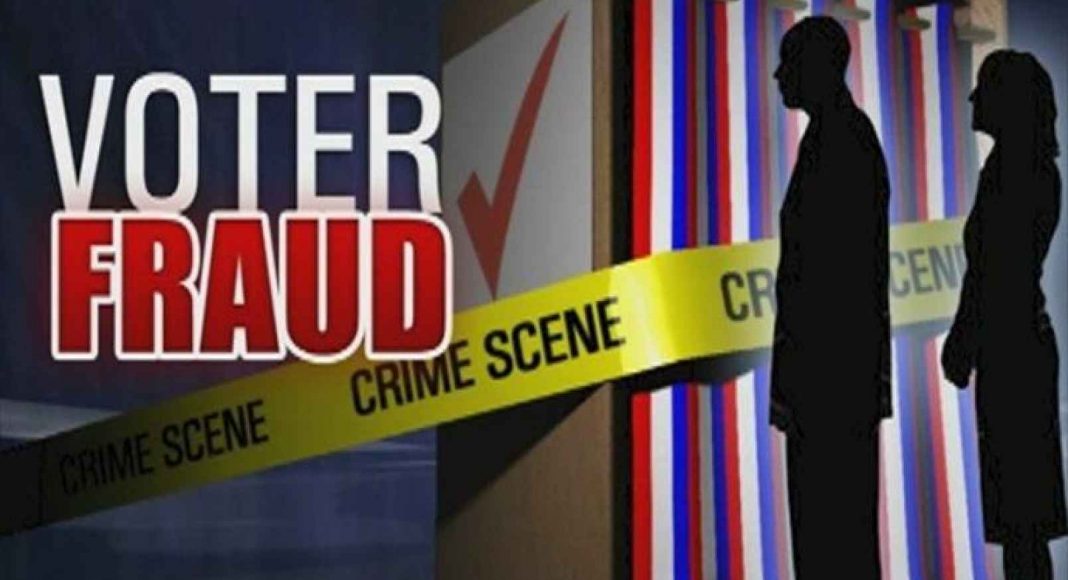 This is a developing story. Please check back regularly for updates.