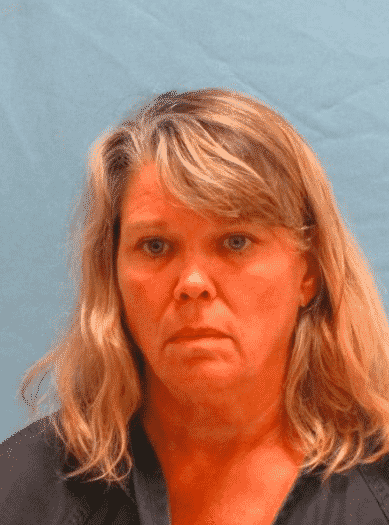 Chester City Police along with other local departments are on the scene of a fatal accident.
Read more
Bill Cosby

Cosby's defense raised questions regarding Andrea Constand's pattern of contradicting prior sworn statements and testimonies throughout the duration of the Cosby trial. Get the complete rundown here.
Read more