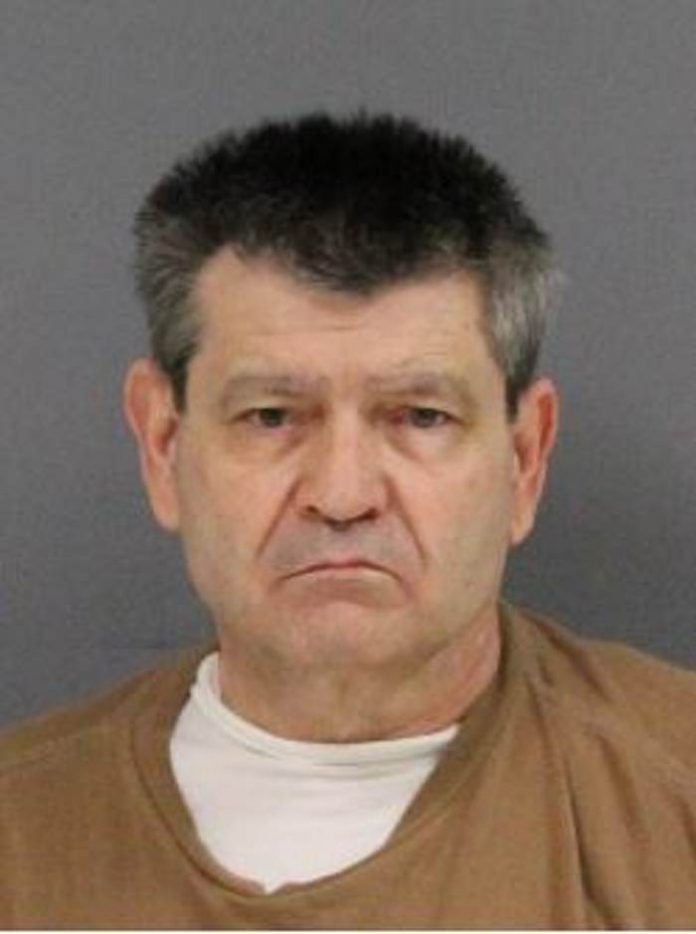 FORT WORTH — A 57-year-old Mineral Wells, Texas, man, Jimmy Gordon, who pleaded guilty in June 2016 to one count of production of child pornography, was sentenced this morning by U.S. District Judge David C. Godbey to 360 months in federal prison, announced U.S. Attorney John Parker of the Northern District of Texas.

According to documents filed in the case, in March 2016, Federal Bureau of Investigation agents executed a search warrant at the residence of Gordon in Mineral Wells, Texas. During the search, Gordon admitted that he communicated with an individual on Facebook, and that, over the course of their communications, Gordon used his cell phone to take a nude picture of his two-year old grandson and to transmit the image to the individual.