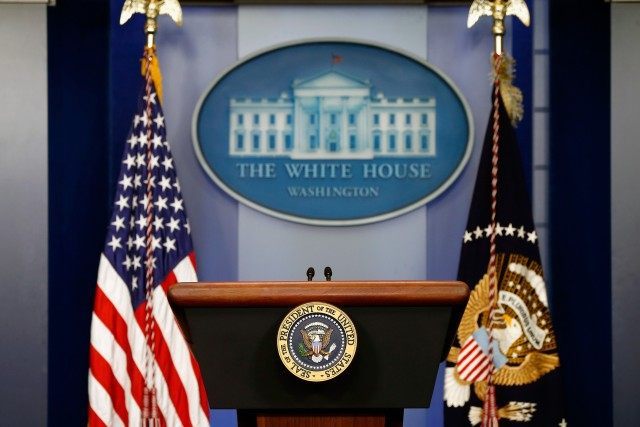 President Trump’s schedule for March 21. Get the Rundown from the West Wing

West Wing, The White House – In the morning, President Donald J. Trump will depart the White House en route to the Capitol, where he will meet with the Republican House Conference.

Later in the evening, the President will depart the National Building Museum en route to the White House.