Child winds up in Marple Township gas station after & quot; escaping & quot; from rural area at 1am Tuesday morning
C

Marple Twp, Pa. (YC) –  A young boy wound up at Broomall Gas with intentions to leave Broomall and “escape” to central Philadelphia around 1:00am Tuesday morning.

According to sources at the gas station, a child between the ages of 8-11 came to Broomall Gas stating that he was trying to escape the rural area, as he would connect better with people in Philadelphia.
The boy asked the store clerk for money to get on a bus to Philadelphia. Police confirmed the boy is 10 years old.
The store clerk asked the boy to take a seat while he called him a cab. Instead, the clerk called 911 and Marple Township Police arrived. 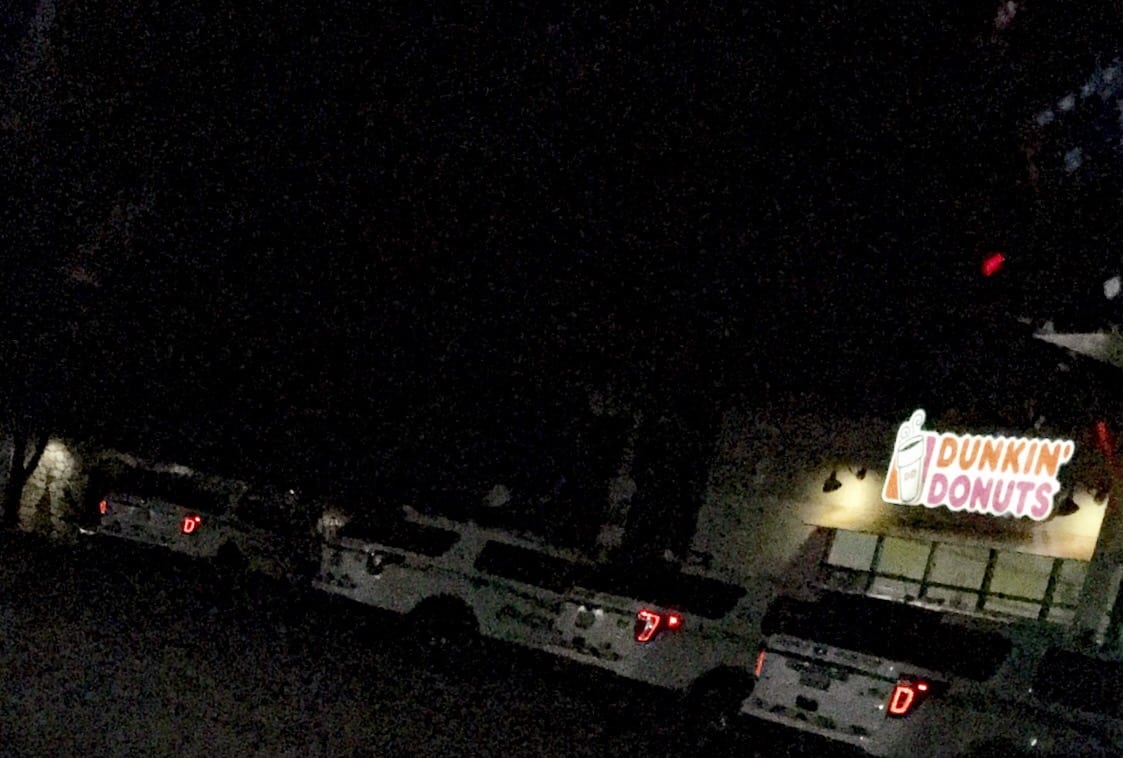 YC was at the scene at 2590 West Chester Pike as the incident unraveled. Officer Kyle Engelman was the first on location. Engelman sat on the floor with the boy to get some information on what was going on.
Engelman is an example of a model officer in which other officers should mirror. He comforted the boy while trying to figure out what exactly was going on.
Within a few minutes, three additional marked Marple Township Police vehicles arrived. The store clerk informed us that the police brought the boy back to the station to figure out where he ran away from.
The boy walked from his home on Deerfield Road, approximately a mile from the gas station.
“Engelman did a good job talking with the kid and got some information from him,” Sgt. Brandon Graeff of Marple Police told Patch.
Police took the boy home and his parents were unaware that he had left as they were asleep. No criminal charges will be filed as police stated no crimes were committed.
Updated: March 28, 10:26 a.m. (Reasoning behind his runaway; statement from police)
© Copyright 2017 YC. All rights reserved. This material may not be published, broadcast, rewritten or redistributed without proper credit to YC.