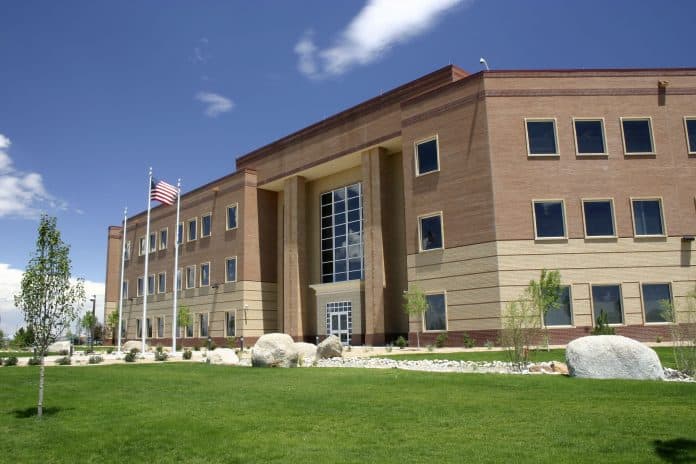 Albuquerque – Isaac J. Dodge, 41, of Albuquerque, was arrested on a federal complaint charging him with two counts of bank robbery on Thursday, April 13, 2017.
Dodge was charged in connection with the March 7, 2017 robbery of BBVA Compass Bank, 1201 San Pedro Drive, NE, and the April 4, 2017 robbery of U.S. Bank, 1418 Carlisle Blvd NE, both in Albuquerque.

He is expected to appear in U.S. District Court in Albuquerque on Friday, April 14, 2017.

The FBI took Dodge into federal custody following his arrest by the Albuquerque Police Department.

No further information will be released until after Dodge’s court appearance.

The public is reminded that defendants are presumed innocent unless proven guilty in a court of law.