Man gunned down in Chester on 4th of July
M 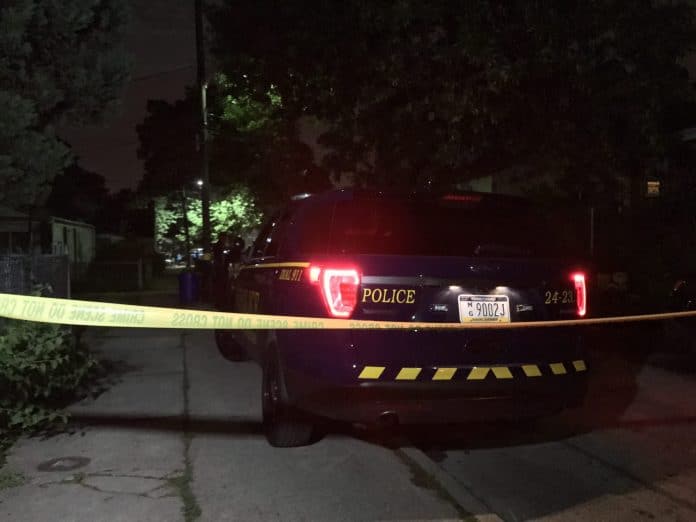 Chester, Pa. (YC) – At approximately 11:24 p.m. Chester Police responded to the 1100 block of Brown Street for reports of a male shot in the abdomen.

When police arrived, they noticed a man lying down in the middle of the street.

The victim was pronounced dead on the scene.

Witnesses said a black van or SUV was seen fleeing the location following the gun shots and the perpetrator was in the van. 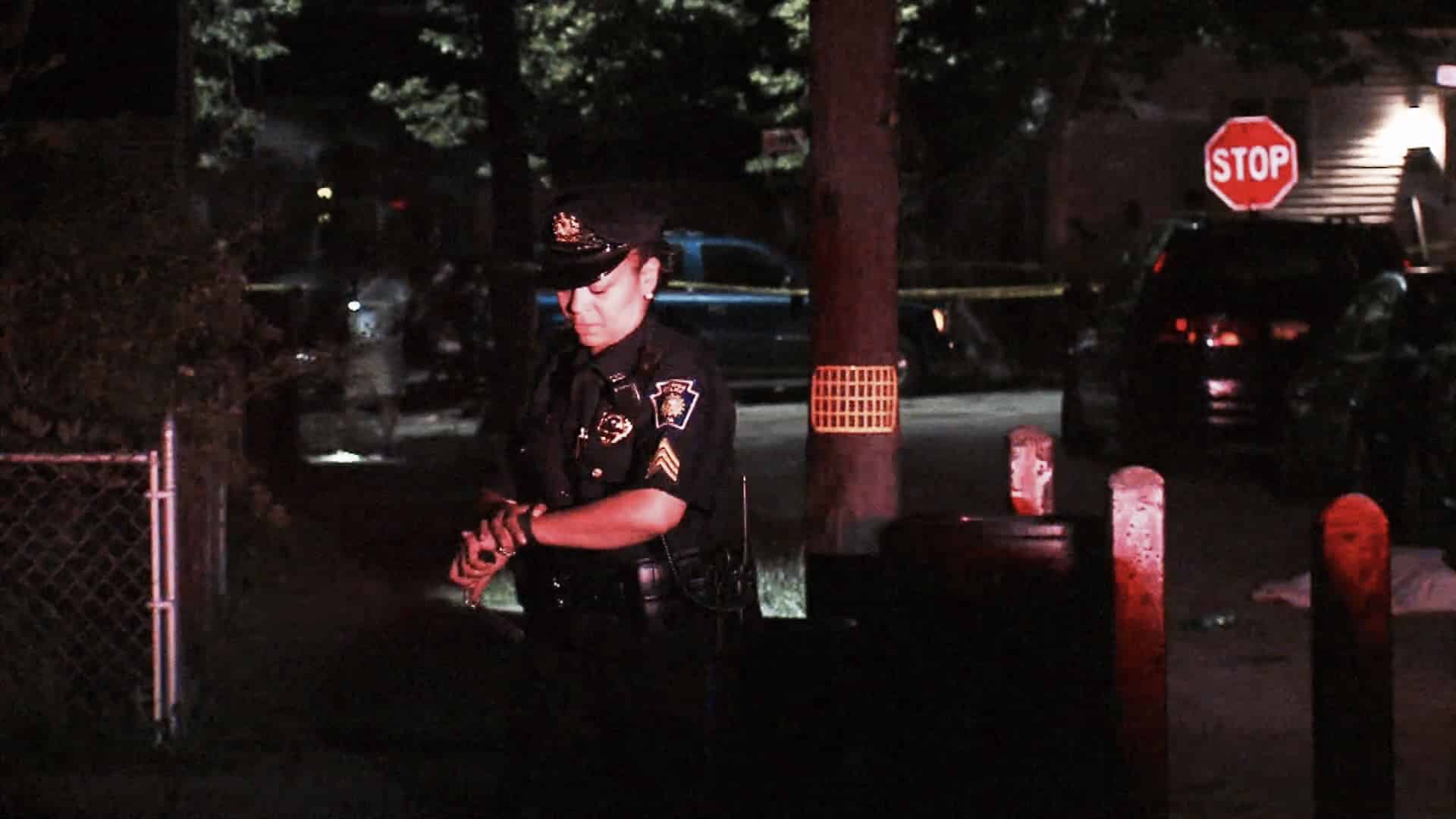 A number of rounds were located.

The case is currently under investigation. No word on a motive or suspects.