Man gunned down and murdered in Chester Saturday afternoon
M

Chester, Pa. (YC) – A man died Saturday afternoon after being struck in the head by a gunshot, becoming Chester’s 20th homicide since January 2017.

Police said they were initially called to the 1200 block of Thomas Street for a man down in the street, not breathing. 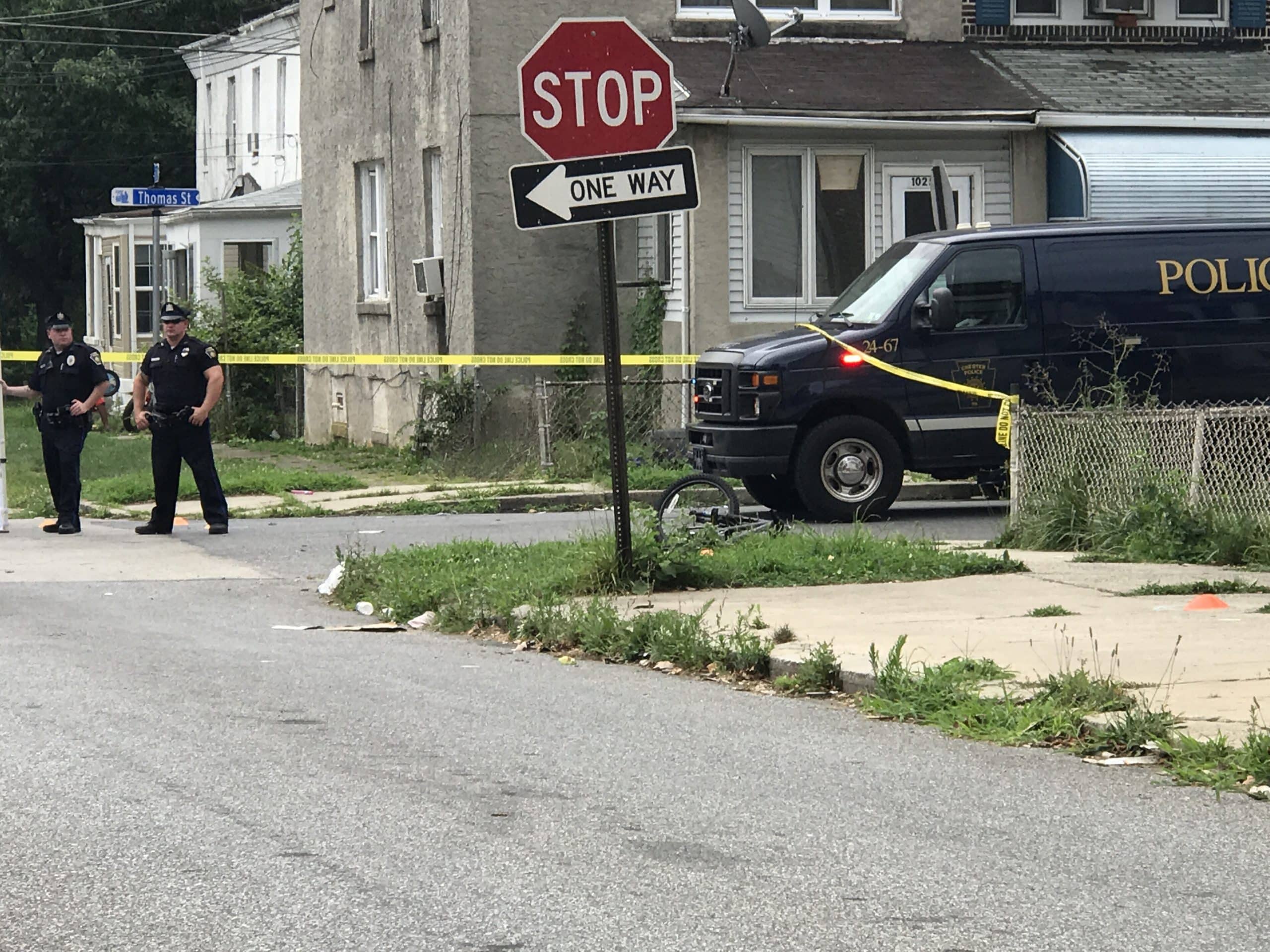 The incident happened at approximately 4:53 p.m.

When police arrived, they found a man dead laying on the street suffering from a gunshot wound to the head.

He was pronounced dead on the scene. Numerous rounds were located.

There are no suspects in custody at this time. Police continue to investigate. There is no motive as to why the man was gunned down yet.

Anyone with any information concerning this incident is urged to contact Chester City Police at 610-447-8420.