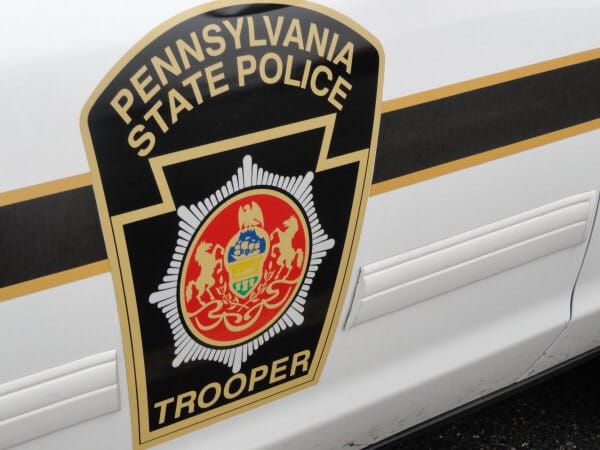 “Driving under the influence is a serious crime that puts innocent lives at risk every day,” said Pennsylvania State Police Commissioner Tyree C. Blocker. “Keeping the roadways safe is a primary function of this department, and we remain committed to preventing DUI through education and enforcement.”

“Alcohol, illicit drugs, and even prescribed medication can all negatively affect a person’s ability to drive,” said Commissioner Blocker. “Regardless of the method of impairment, a DUI conviction has long-lasting consequences including the possibility of monetary fines, license suspension, and even a prison sentence.”

A complete list of DUI arrest totals, DUI crash investigations, and DRE drug influence evaluations broken down by troop is available here. The statistics cover only those arrests and crashes investigated by state police and do not include statistics from other law enforcement agencies in Pennsylvania.

As part of PSP’s commitment to raising awareness about the dangers of DUI and the consequences of impaired driving, troopers conducted more than 1,600 driver education presentations in 2016. These presentations are offered at no charge to schools, community groups, and businesses by state police community services officers. To request a presentation, contact your local state police barracks or visit www.psp.pa.gov.