Joshua Hupperterz: A look inside the life of an alleged murderer
J 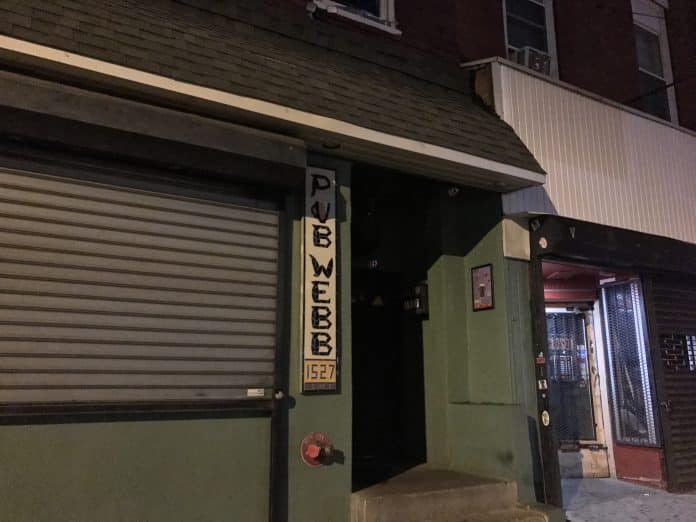 This comes just days after he was charged for the murder of Jenna Burleigh, a new student at Temple University.

“The fact that I know who committed this crime, that I’ve been in his apartment and witnessed how awful he can be, makes me want to vomit,” Temple student Charmila Choudhury told us.

“I used to hangout with him a lot until he started acting crazy .. this is shocking but not surprising,” Erin wrote in a comment on a photo of the victim, Jenna Burleigh.

This is just one of many posts depicting the personality and oddities of Joshua Hupperterz.

“He lied about his age,” Skylar, a student who had a class with Hupperterz told YC. “Like he had fake ID’s .. but they were making him younger than he actually was.”

Students all throughout campus had corroborating stories of their run-ins or experiences with Hupperterz.

All of them expressed that he seemed to be a pathological liar.

Hupperterz claimed his father was a professional soccer player and that he himself was on the Temple soccer team, in addition to being a former football player.

Hupperterz even told people his uncle was a partner of a company that produced fortune cookies.

Charges against him include murder, abuse of a corpse, tampering with and fabricating evidence and other related offenses.

The 29-year-old was also arraigned on separate drug charges, according to court records.

Wednesday, August 30, 2017 – Jenna & her father had dinner. She informed him that she was going out with a group of friends that night, and was going to stay overnight with one of her friends. Mr. Burleigh then dropped his daughter off at her friend’s house in the Temple area.

Temple Police Investigators made contact with Hupperterz by telephone and asked him what he knew about Jenna’s disappearance.

Hupperterz informed him that he had been so drunk when he left the bar he had no recollection of who he had been with.

Friday, September 1, 2017 (8:45 p.m.) – Pennsylvania State Police found Mr. Hupperterz in Hawley, Pennsylvania — approximately 141 miles from Philadelphia where he was taken into custody and transported to Central Detectives for further investigation into the disappearance of Jenna Burleigh.