Devonte Perkins, 17 of Chester, is charged with first-degree murder, conspiracy and related offenses for the fatal shooting of Blane Jones of Chester on June 27.

Perkins, of the 300 block of W. 21st Street, also faces charges for third-degree murder, criminal homicide, possession of an instruments of crime, person not to possess a firearm and firearms not to be carried without a license offense.

Perkins was taken into custody Thursday, Sept 21 by Chester Police and remanded to the George W. Hill Correctional Facility without bail. His preliminary hearing is scheduled for October 3, 2017. 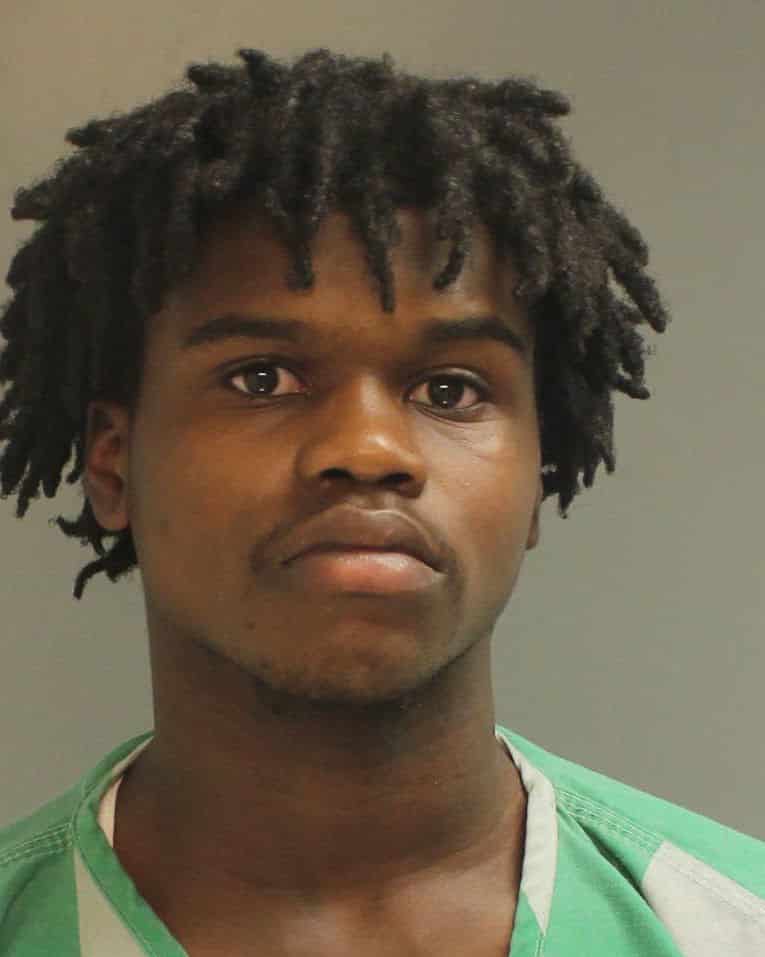 On June 27, at approximately 7:42 pm, Chester Police Officers were dispatched to the area of 11th Street and McDowell Avenue for a report of a gun fight. At the scene, police found two victims suffering from gunshot wounds. Victim Blane Jones was shot several times in the upper torso areas and was immediately taken to the hospital for emergency surgery. He succumbed to his injuries and was pronounced dead the following day.

An investigation into the fatal shooting of Blane Jones was immediately launched by CID Detective Vincent Ficchi and Chester Detective Joseph P. McFate. On Wednesday, June 28, Chester Det. David DeFrank was able to secure surveillance of the moments leading up to and after the homicide. As a result of witness testimony and positive photo ID, Devonte Perkins was identified as the individual who shot and killed Blane Jones.

As a result of witnesses’ testimony, video forensics, ballistics evidence, and confirmed identification, Devonte Perkins has been charged with first-degree murder. He is currently in custody at the George W. Hill Correctional Facility with the preliminary hearing scheduled for October 3.

“I want to commend the work of CID Detective Vincent Ficchi, and Chester Detectives Joseph McFate and David DeFrank whose investigation led to the swift apprehension of this dangerous individual who clearly has no regard for human life and the safety of his community,” said District Attorney Jack Whelan. “We will continue to aggressively pursue violent criminals and work with the Chester Police to arrest and prosecute individuals who engage in gun violence and have a senseless disregard for the safety of our children and neighbors.”