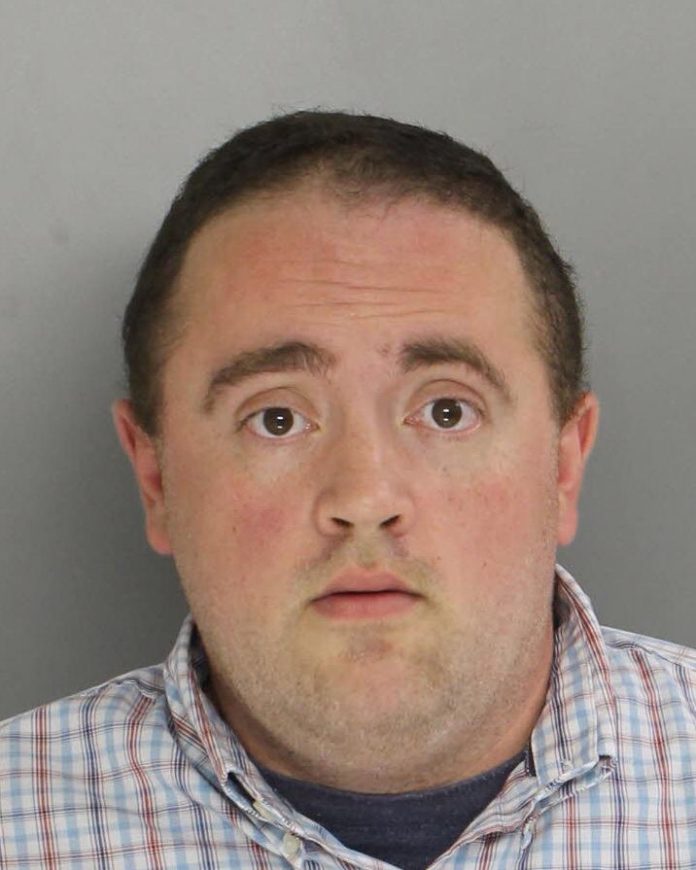 As a result of investigating peer-to-peer file sharing programs for the distribution and sharing of child pornography, detectives with the District Attorney’s Delaware County Criminal Investigation (CID) and PA Internet Crime Against Children (ICAC) Task Force obtained a search warrant for the residence of Thomas Tomeo and launched an investigation into the possession of child pornography.

During the search, a number of pieces of digital equipment and devices were confiscated from the property including a custom built computer. During a forensic examination of a hard drive, 250 images of child pornography were recovered depicting female children between the ages of 8 and 12 years.

“Those who possess child pornography contribute to the appalling exploitation of innocent children and our detectives with the ICAC Task Force are actively working to locate and arrest them,” said District Attorney Jack Whelan. “I would like to commend Det. Edmond Pisani and the ICAC Task Force for their continued work to find and apprehend these perpetrators.”

Thomas J. Tomeo, Jr. surrendered to detectives this morning at CID headquarters and was arranged by Magisterial District Judge, Lisa C. Lacianca who set conditions of no contact with children, no Internet and a Psycho Sexual Evaluation. He was released after posting bail which was set at ten percent of $75,000. The preliminary hearing is scheduled for Oct. 12.