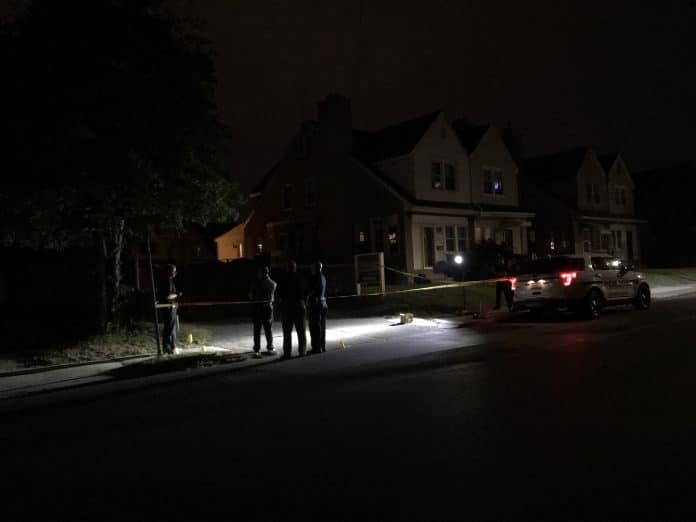 Just after 9:15 p.m. Upper Darby & Lansdowne Police responded to the 200 block of Coverly for reports of a gunshot victim.

Upon police arrival, they found a 17-year-old victim suffering from a gunshot wound to his back.

The victim told police three black men approached him and when he told them he had nothing they shot him in the back with a silver revolver.

The shooting happened at the intersection of Blackburn Road & Union Street in Lansdowne with a trail through the alleyway leading to residence where the victim called the police.

Police are gathering surveillance footage from the nearby stores.

This is an ongoing investigation.