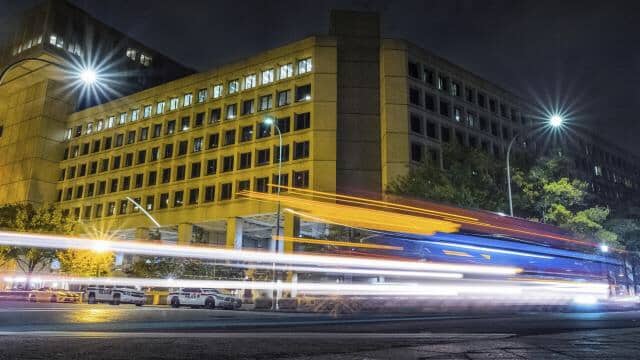 A Chester man is behind bars after police say they found a pistol loaded with three rounds on him.
Read more
DELCO

The woman whose coughing attack on a San Francisco Uber driver went viral this week was charged.
Read more