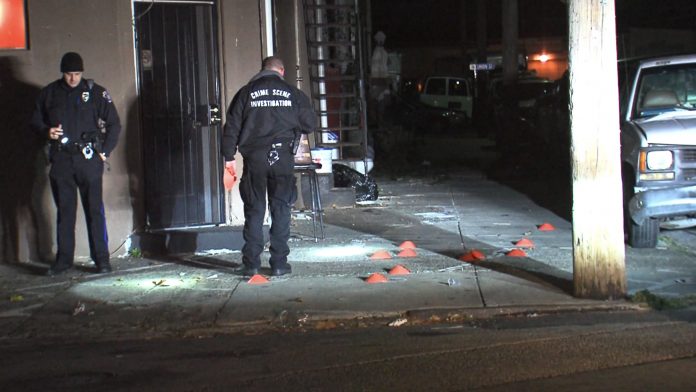 The incident happened on the 2900 block of W 3es St. in Chester City, Delaware County.

According to preliminary reports, 4 men in ski masks shot off approximately 10 rounds before fleeing.

Two cars were struck in the gunfire. Nobody was injured. 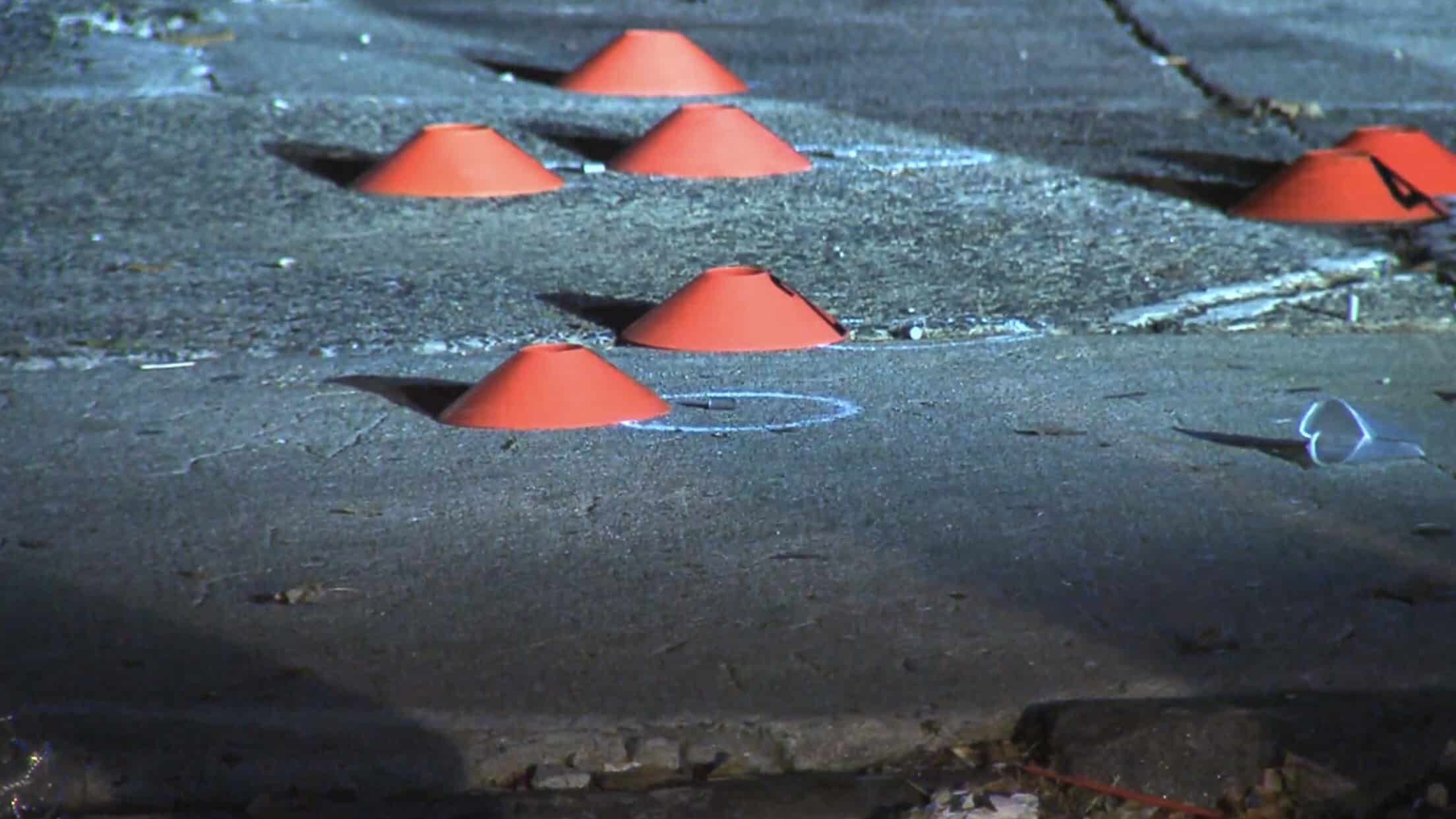