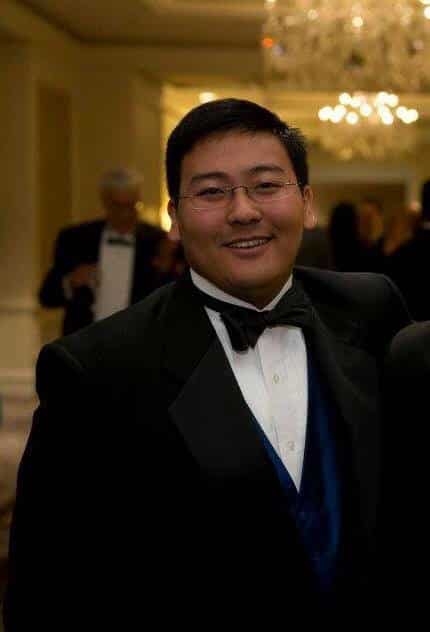 Howanski, of the 3800 block of Hamilton Street was arrested and charged with murder and related offenses.

Howanski graduated from Marple Newtown High School in 2012 and went on to attend Drexel University majoring in MIS.

“We have a male who’s armed with a gun and a permit to carry, for some reason intervenes in the situation, and at some point pulls his gun and fires three shots into the victim,” said Lt. John Walker of Southwest Philadelphia.

Drexel University and Philadelphia police responded and transported Mukaj to nearby Penn Presbyterian Hospital where he died of his injuries.

© 2017 YC News Network. All rights reserved. This material may not be published, broadcast, rewritten or redistributed. Learn more about our Privacy Policy and Terms of Use.