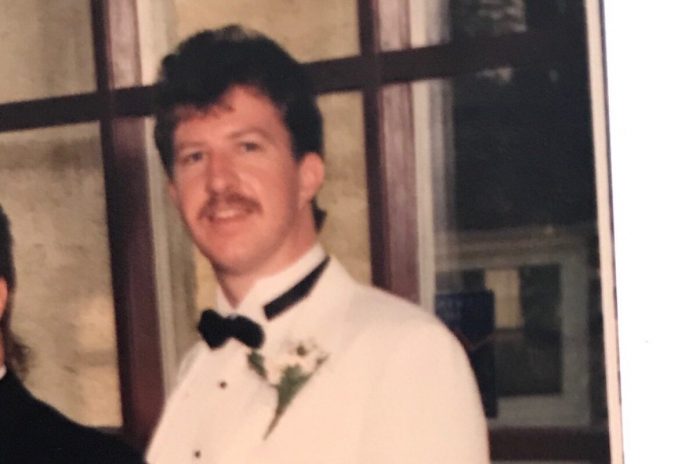 MAYFAIR, Philadelphia (Pa.) — Three juveniles are in custody in connection to the beating death of a man in the Mayfair section of Philadelphia.

The three are awaiting formal charges in the murder of 57-year-old Kevin Cullen last Sunday night.

Shortly before 6 p.m. police were called to the 4200 block of Loring Street for a robbery.

The seconds before the brutal beating were recorded by a home surveillance video camera. The video shows Cullen being followed before he was attacked out of frame.

Police believed a group of teens was behind the attack.