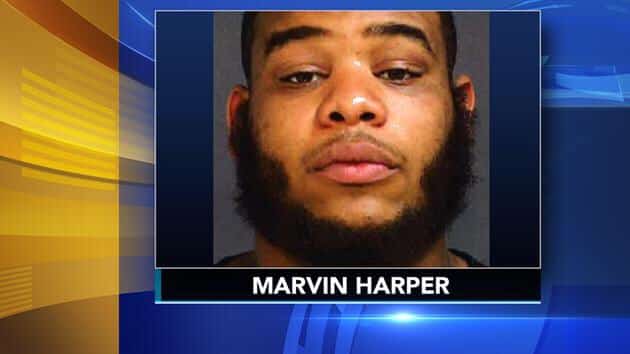 Arrest made for attack on blind man, 74, in Upper Darby

Police have arrested the suspect who allegedly attacked a blind 74-year-old man in Upper Darby.

Marvin Harper, 25, has been charged for the attack on November 26 in the unit block of Glendale Road. 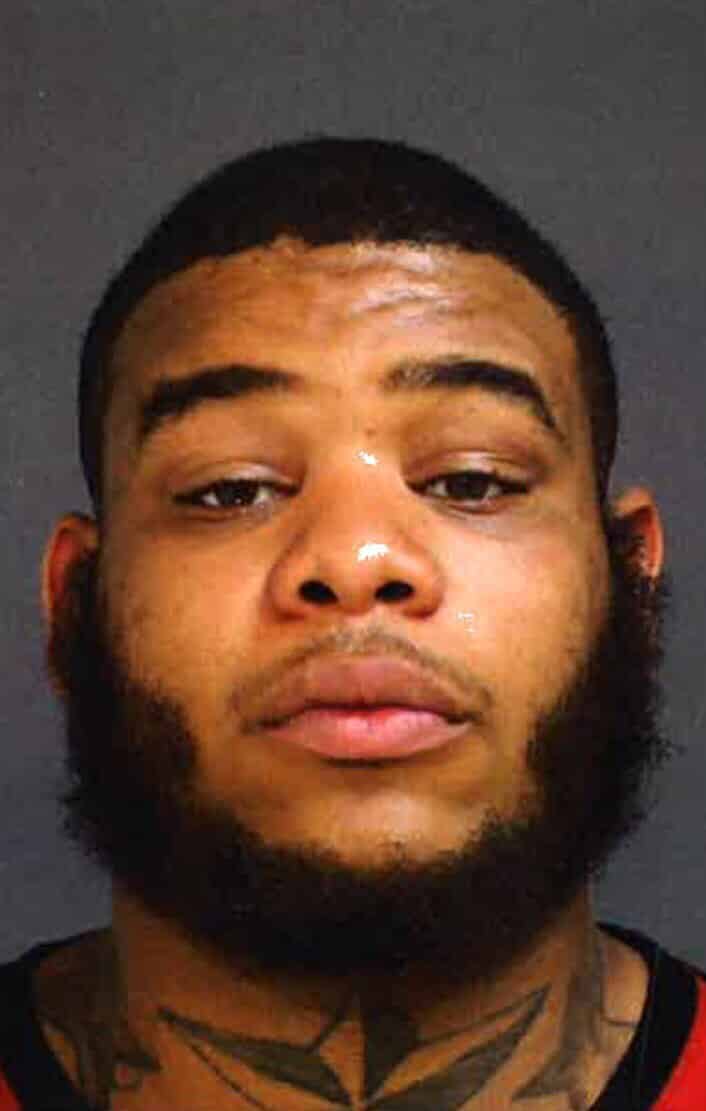 Investigators said the victim was returning home from his daily three-mile walk when he was attacked.