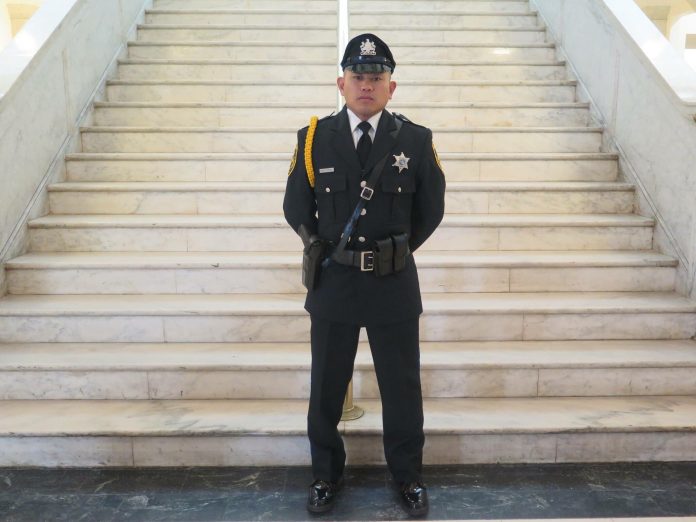 “Our office is devastated to learn about this tragedy,” said Montgomery County Sheriff Sean P. Kilkenny. “Our thoughts and prayers are with the Lukens family as they grieve their losses.”

Dep. Lukens remains hospitalized with injuries in the burn unit at Lehigh Valley Hospital but is expected to be released later today.

His wife Tracy and nine-year-old daughter Soffia have been released from Pottstown Hospital and have joined Dep. Lukens at Lehigh Valley Hospital.

The scene is still under investigation by the Pennsylvania State Police. There are no further details on the cause of the fire.