Upper Darby man pistol whipped after refusing to be robbed
U 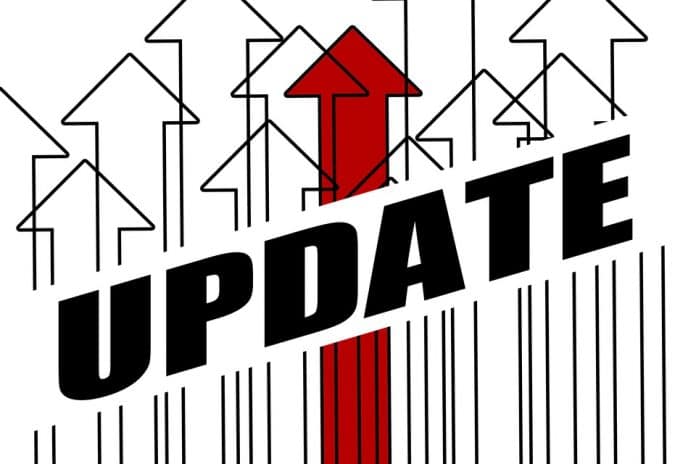 Just after 7:20 p.m., police responded to the area of Houston Avenue for reports of an assault with a gun.

When they arrived, the victim told police that he was pistol whipped after not giving the robber anything.

The failed robbery happened in the area of Church & Fernwood.

The suspect is described as a young black male.