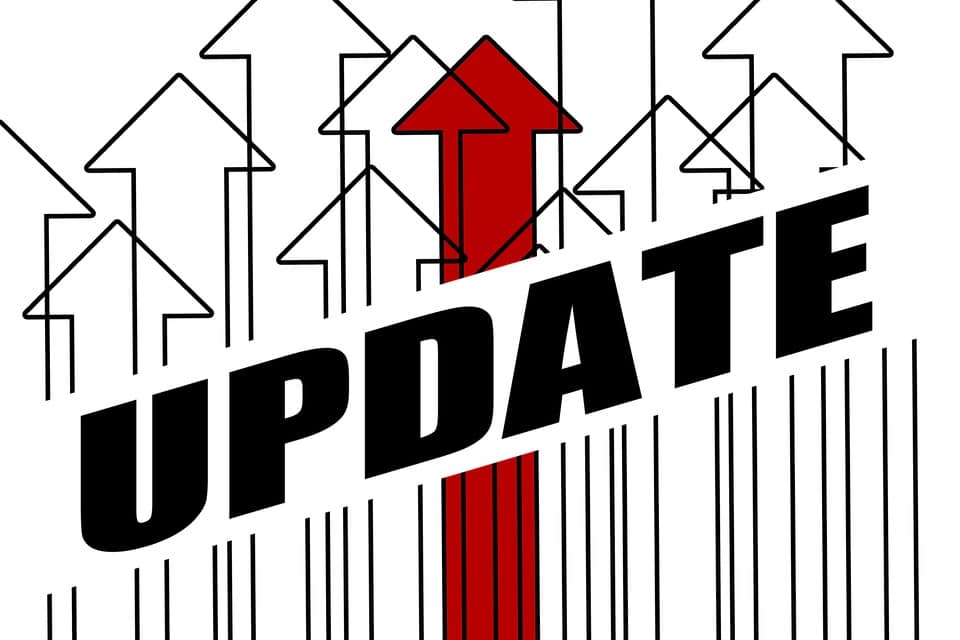 First responders are on the scene battling a heavy fire in Upper Providence, Delaware County.

The fire erupted just after 7 a.m. Wednesday on the the 900 block of Orange Street in the basement of the home, according to radio dispatches.

Two occupants were reportedly in the home but exited and are not suffering from any injuries.

Fire upgraded to a second-alarm.

The head of the World Health Organization has tested positive for coronavirus and remains in quarantine.
Read more
Breaking News

At-least one person has died and a second is injured in two separate NYC subway incidents.
Read more
Breaking News