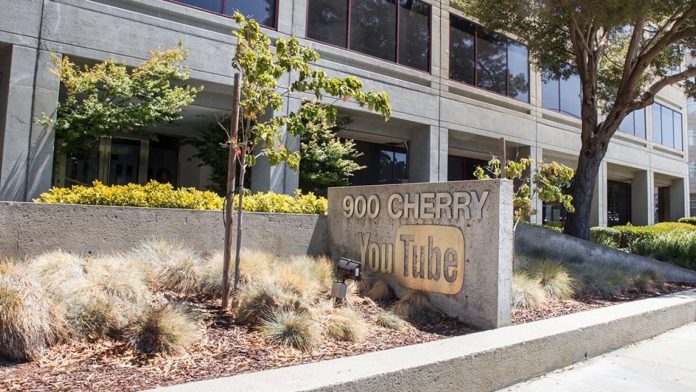 Gunshots were reported at YouTube headquarters in California on Tuesday as police rushed to the scene.

Multiple law enforcement sources said the person who opened fire Tuesday at YouTube headquarters in Northern California, triggering a massive police response as employees ran from the building, is deceased at the scene.

It wasn’t immediately clear if the shooter died by suicide or by law enforcement.

Police in the city of San Bruno said there was an active shooter but could not provide more information.

It was not immediately clear how many people were injured, but local hospitals reported receiving patients.

Officers patted down people grouped outside, and police vehicles surrounded the area.

Sources are telling YC that multiple people are injured in serious condition. No status on shooter.

Police searching each person and employee as they exit. Now evacuating staff.

Re: YouTube situation, we are coordinating with authorities and will provide official information here from Google and YouTube as it becomes available.

The ATF San Francisco Field Division is responding to a reported shooting at YouTube headquarters in San Bruno, Calif. pic.twitter.com/l7XabZ5FpI

Gunshots at the @youtube office in San Bruno. My office across the street is on lockdown.

Active shooter at YouTube HQ. Heard shots and saw people running while at my desk. Now barricaded inside a room with coworkers.

People on social media indicated that ambulances were arriving and nearby offices were on lockdown. Many claimed there was an “active shooter,” but police did not immediately confirm it.

Authorities in San Bruno said on Twitter that there was police activity at 901 Cherry Ave., where the company’s campus is located. They advised the public to “stay out of the area.”

Police activity at 901 Cherry Ave, please stay out of the area. pic.twitter.com/H6iAj0g7ra