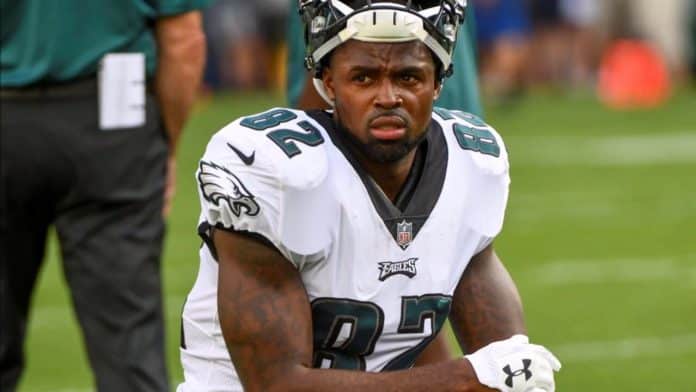 According to a source, Worley was arrested around 6 a.m. Sunday.

The source tells 6abc Action News a call came in for a car blocking a highway in South Philadelphia.

Worley was found passed out behind the wheel when officers arrived, the source says.

A gun was reportedly found.

Worley is being held at Philadelphia police headquarters.

The Philadelphia Eagles released a statement Sunday saying, “We are in the process of gathering more information about Daryl Worley’s arrest this morning.”

The Eagles acquired Worley last month in the trade that sent wide receiver Torrey Smith to the Carolina Panthers.