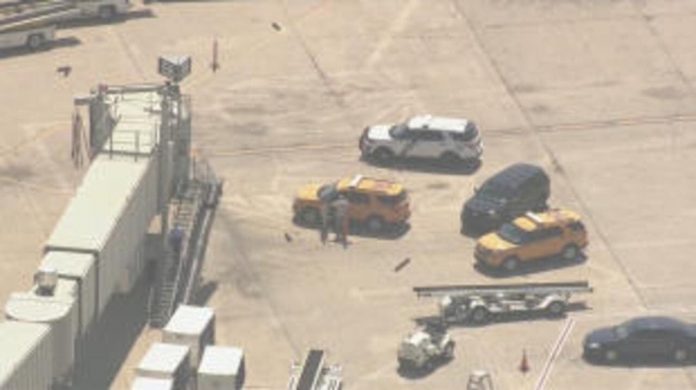 PHILADELPHIA — Police say a Frontier Airlines employee was stabbed by a co-worker inside a Philadelphia International Airport terminal on Thursday morning.

YC broke the story minutes after it happened.

The Philadelphia Fire Department says a 24-year-old man was stabbed around 11:20 a.m. in Terminal E, which houses Frontier Airlines.

Police say a Frontier Airlines employee got into a fight with a co-worker, which led to the stabbing inside Gate E6.

The victim was transported to Presbyterian Hospital in critical condition.

The suspect is reportedly in custody.