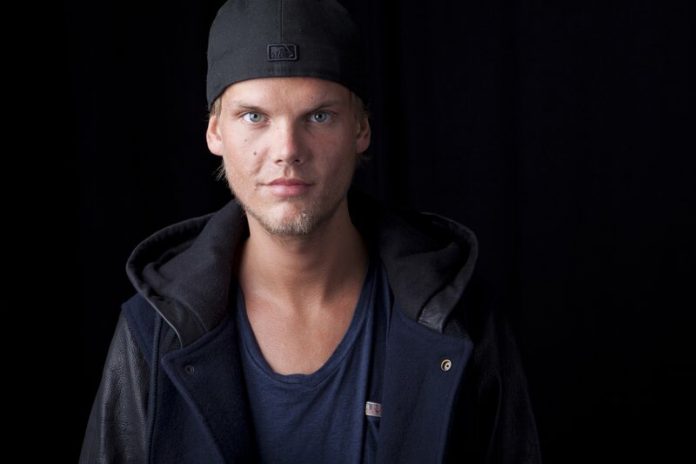 NEW YORK (AP) — The family of late Swedish DJ-producer Avicii says his funeral will be private.

In a statement released Tuesday, Avicii’s family says the funeral will include “people who were closest” to the performer. The family also asked the media to respect their decision.

They added that no more information about the funeral will be made publicly.

Avicii, born Tim Bergling, was found dead last month in Muscat, Oman at age 28. He earned Grammy nominations, had success on U.S. radio and performed his music around the world at music festivals.

He retired from touring in 2016. He had in the past suffered acute pancreatitis, in part due to excessive drinking. After having his gallbladder and appendix removed in 2014, he canceled a series of shows in attempt to recover.