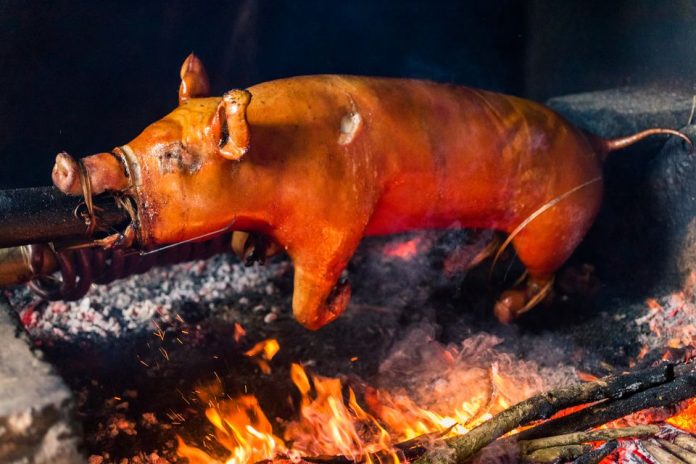 An annual pig roast that raises money for a volunteer fire department in southeastern Pennsylvania has been cancelled over complaints.

The firehouse started the pig roast fundraiser in 2013. Last year, patrons paid $15 for a roast pig dinner complete with sides, dessert and beverages.

Borough manager Christopher Bashore says the dinner is an independent event and that the borough wasn’t involved in its cancellation. Bashore says he hadn’t received any complaints.

Some residents shared their frustrations this week over the cancelled pig roast on social media.