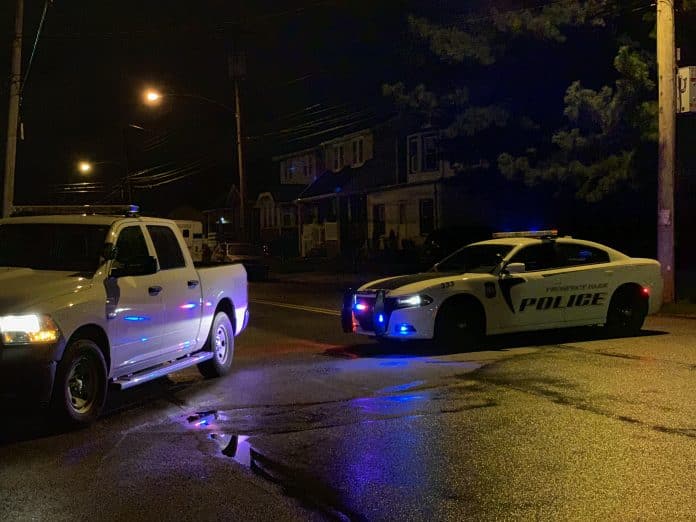 Police are scouring a Delaware County neighborhood for a madman suspected of murdering one parent and seriously wounding the second after opening fire, yc.news could confirm.

According to a source close to the investigation, the suspect’s father was pronounced dead on the scene and the mother is in serious condition at a nearby hospital.

According to police, the gunman is at large.