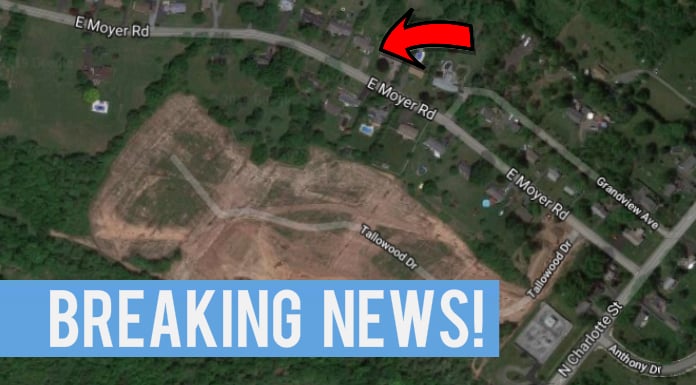 Police swarmed the 400 block of Moyer Road in New Hanover Township at about 5:30 p.m. Friday for reports of a shooting and home invasion, yc.news can confirm.

We’re told a home intruder made his way into a home … but the rightfully armed female homeowner shot the crazed intruder with her .22 caliber handgun.

A 30-year-old Atlanta man had to be airlifted to a Miami hospital after a shark attacked him Sunday.
Read more