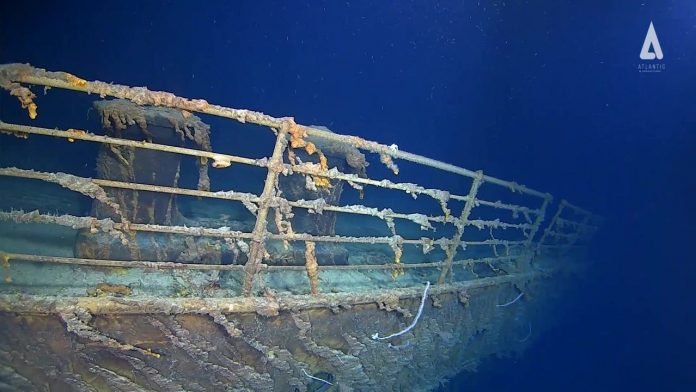 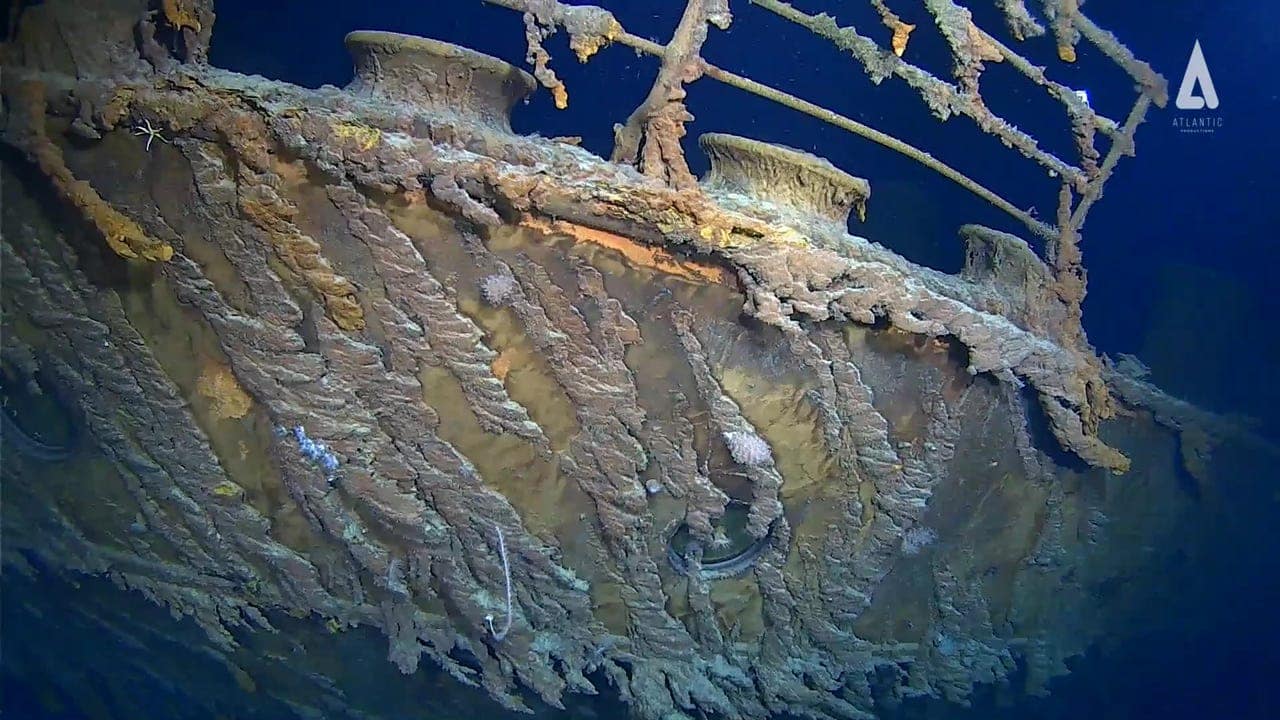 For the first time in 14 years, divers traveled to the Titanic’s final resting place and found the storied ship is being devoured by metal-eating bacteria and battered by corrosion and deep sea currents.

A team of explorers made five dives to the wreck, which lies in two pieces at the bottom of the Atlantic Ocean in near-freezing water 370 miles south of Newfoundland, Canada, according Atlantic Productions, which is producing a documentary about the expedition. They found the hull starting to collapse and the officers’ quarters, where the captain had his rooms, beginning to deteriorate. 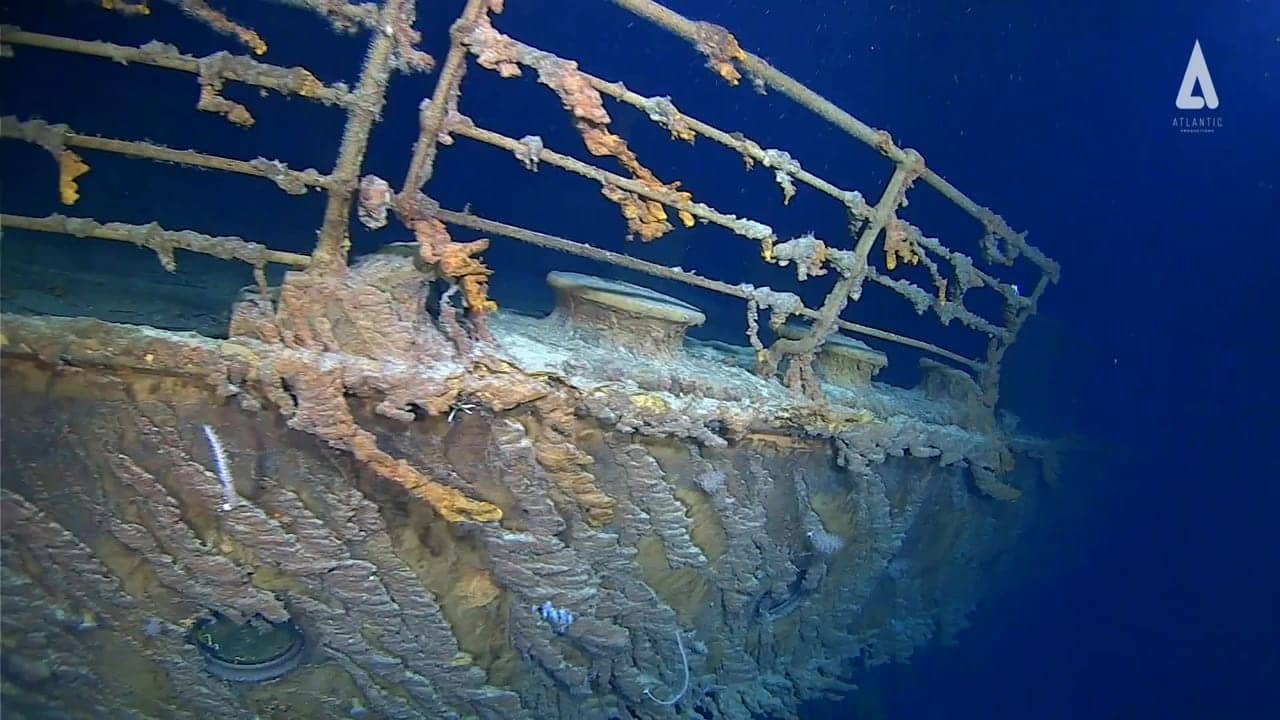 “The most shocking area of deterioration was the starboard side of the officers’ quarters, where the captain’s quarters were,” said Titanic historian Parks Stephenson. “Captain’s bath tub is a favourite image among the Titanic enthusiasts, and that’s now gone. That whole deck hole on that side is collapsing taking with it the state rooms, and the deterioration is going to continue advancing.” 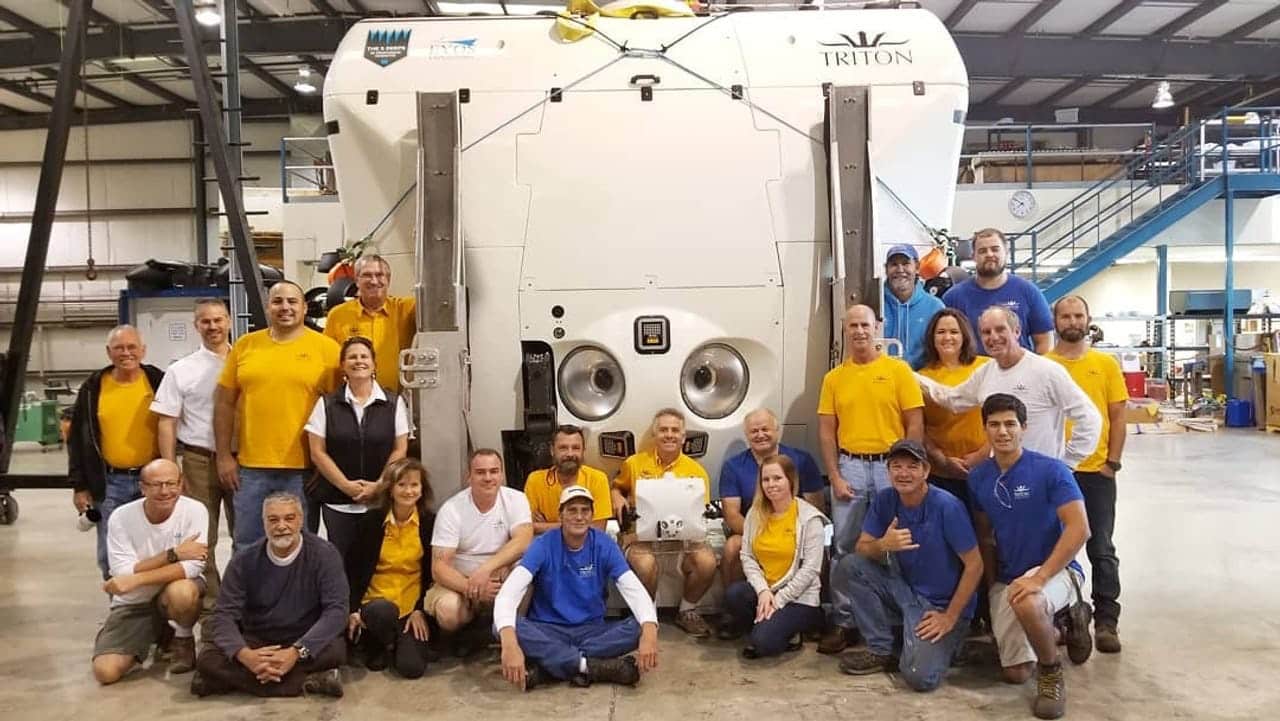 The Titanic collided with an iceberg on the night of April 14, 1912. The ship went under two hours and 40 minutes later and more than 1,500 people died.

The team laid a wreath at the site and held a short ceremony in honor of those who lost their lives on the ship’s maiden voyage.

The expedition was intended to capture footage and computer imagery to assess the Titanic’s current condition, and “project its future,” along with providing high quality visuals and 3D models of the 107-year-old wreckage. The first 4K visual images will allow the wreck to be seen in augmented and virtual reality. 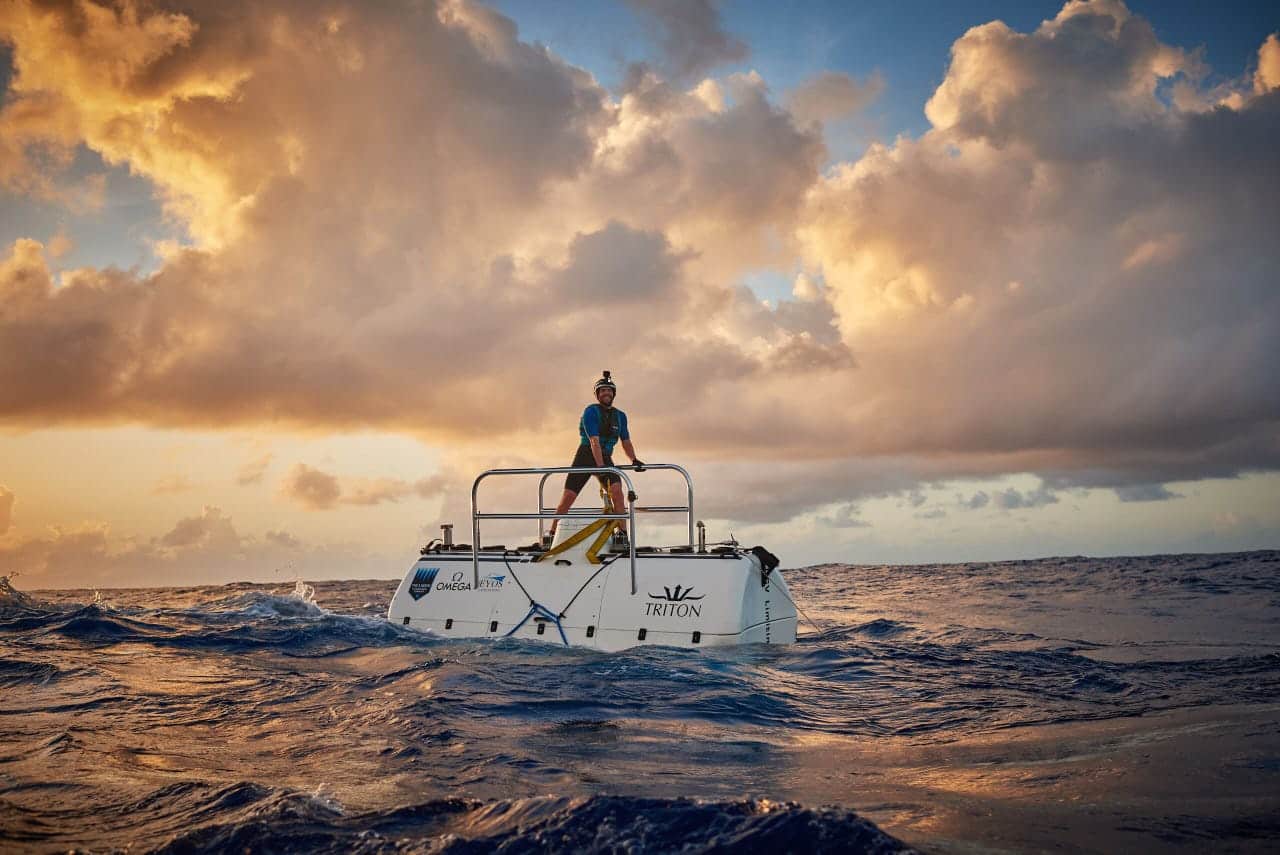 “The future of the wreck is going to continue to deteriorate over time, it’s a natural process,” said expedition scientist Lori Johnson. “These are natural types of bacteria, so the reason that the deterioration process ends up being quite a bit faster, is a group of bacteria, a community working symbiotically to eat, if you will the iron and the sulphur.”

The bacteria, named Halomonas titanicae after the ship, was first collected in 1991 on icicle-like formations of rust but were not identified until 2010, the BBC reported. The microorganisms can survive at intense pressures in pitch-black water.

National Geographic will produce a documentary with the Titanic footage taken in early August, while the Discovery Channel and BBC have used previous recordings shot from the submersible, named the DSV Limiting Factor.

Texas equity-firm owner, renowned explorer and founder of Caladan Oceanic, Victor Vescovo, owns the Limiting Factor and has piloted it on both the Five Deeps Expedition and during the Titanic missions. 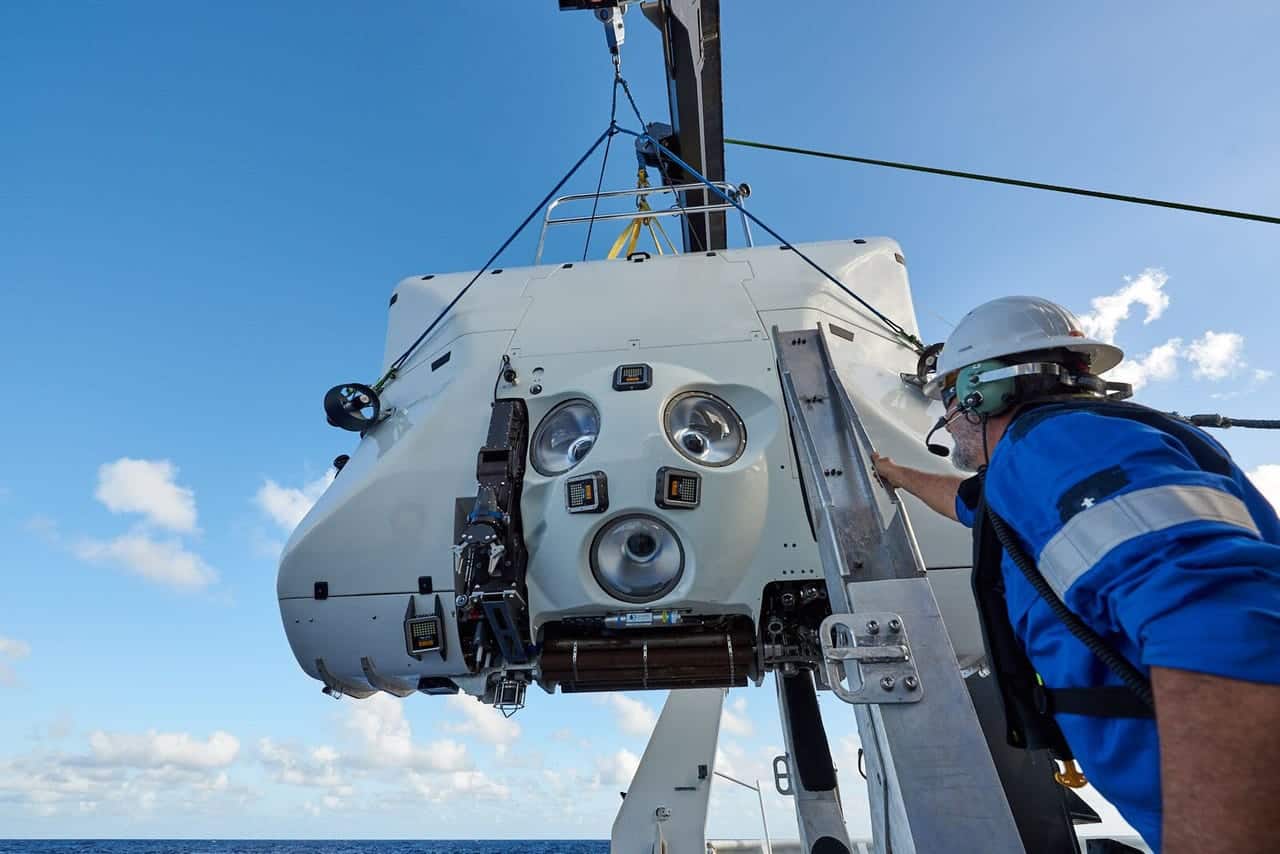 “It’s a big wreck, I wasn’t quite prepared for how large it was,” said Vescovo in a statement. “It was extraordinary to see it all, and the most amazing moment came when I was going along the side of the Titanic and the bright lights of the submersible reflected off a portal and came right back, it was like the ship was winking at me. It was amazing.”