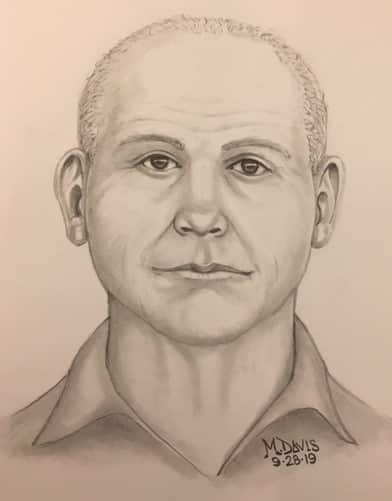 Police in Haverford Township are asking the public to assist them in identifying a man who they believe is on the prowl for children, yc.news has learned.

“On September 26, 2019 at approximately 1525 hours, an eight year-old female, while returning home on foot from Cardinal John Foley School, was approached by an unidentified male at the intersection of Overbrook Terrace and W. Hathaway Lane in the Ardmore section of the Township,” Chief John F. Viola from Haverford Township Police said in a statement.

“The male reportedly asked the juvenile if she was in need of a ride, and the juvenile quickly declined, proceeding directly to a neighbor’s residence.”

The man, believed to be in his fifties, has thinning white hair, an average build and no facial hair.

He was reported to have been operating a light-colored or white Lexus mid-size SUV.

It should be noted that while the juvenile remained confident about the vehicle’s make, she described the logo as being circular with a triangular shape inside of it.

At this time authorities are only attempting to identify this subject, there are currently no charges pending at this time.