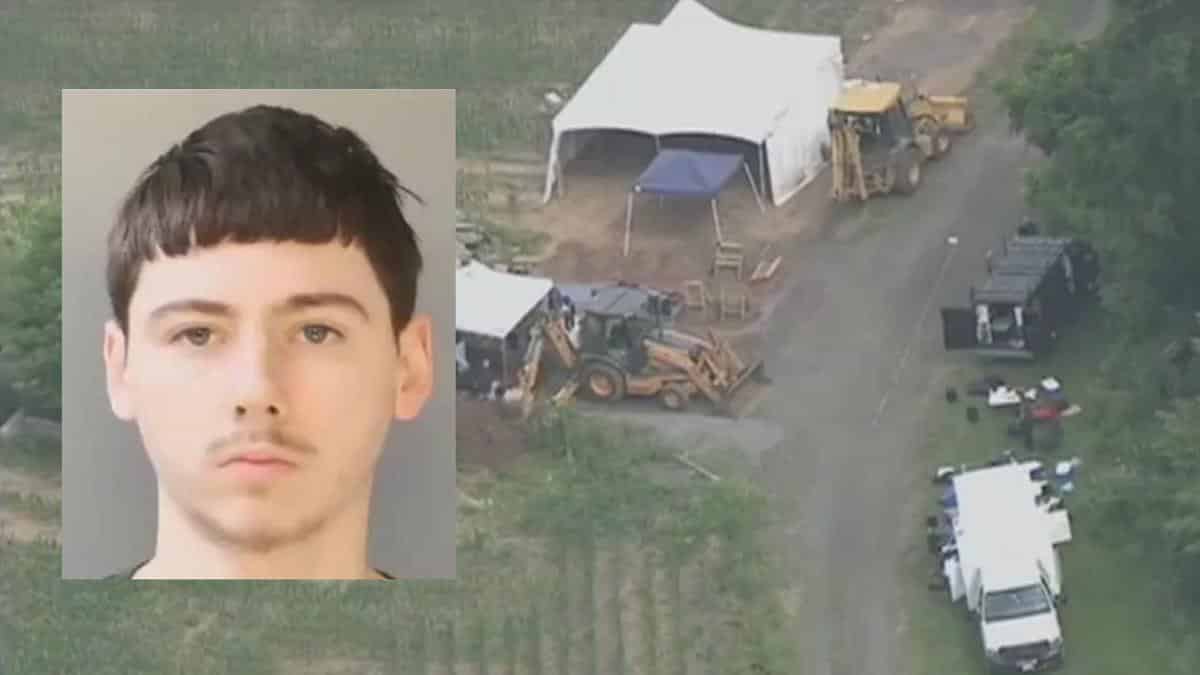 The man accused of killing three people on a suburban Pennsylvania farm in 2017 has been found guilty of first- and second-degree murder for the shooting death of 19-year-old Dean Finocchiaro.

Sean Kratz was also found guilty of abusing his corpse, robbing him and possessing an instrument of crime as related to Finochiaro’s death.