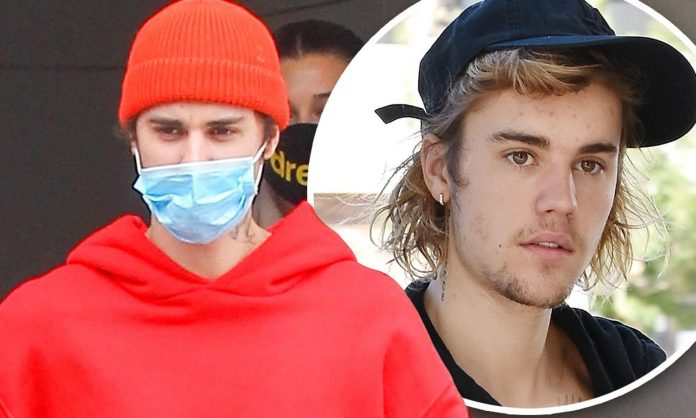 JUSTIN BIEBER took to Twitter on Sunday to deny sexual assault allegations made by a woman named Danielle via social media the day before, Your Content is first to report.

Danielle described the alleged sexual assault in detail in a post she put up Saturday, as she said the incident took place on March 9, 2014 at the Four Seasons hotel in Austin, Texas to coincide with the South by Southwest festival, where the singer had made an appearance that year.

“My friends and I were enjoying ourselves the entire night,” Danielle said in her post. “A man then approached me and my friends and asked us if we wanted to meet Justin. Of course we said yes.”

“Justin had made me agree to not say anything to anyone, or I can get in serious legal trouble,” Danielle said.

“He then asked me to join him in bed. That’s when I asked myself, ‘How in the world is this normal?’”

Danielle said that she agreed to kiss him but aimed to avoid “going too far” sexually with Bieber: “My body felt unconscious. I don’t want to go into detail about what happened next.”

Bieber, 26, took to Twitter Sunday with a series of statements denying the allegation and offering evidence he said proves he was not at the location she claimed he was at.

“I don’t normally address things as I have dealt with random accusations my entire career but after talking with my wife and team I have decided to speak up on an issue tonight,” he wrote. “Rumors are rumors but sexual abuse is something I don’t take lightly. I wanted to speak out right away but out of respect to so many victims who deal with these issues daily I wanted to make sure I gathered the facts before I made any statement.”

“As her story told I did surprise a crowd in Austin at Sxsw where I appeared on stage with my then assistant side stage and sang a few songs. What this person did not know was that I attended that show with my then [girlfriend] Selena Gomez,” he said.

Bieber posted a series of tweets with stories, pictures and receipts he said were consistent with his claim he wasn’t at the Four Seasons, but rather at an Airbnb and then the Westin on the nights of March 9 and 10, 2014, respectively.

“Every claim of sexual abuse should be taken very seriously and this is why my response was needed,” he said. “However this story is factually impossible and that is why I will be working with twitter and authorities to take legal action.”