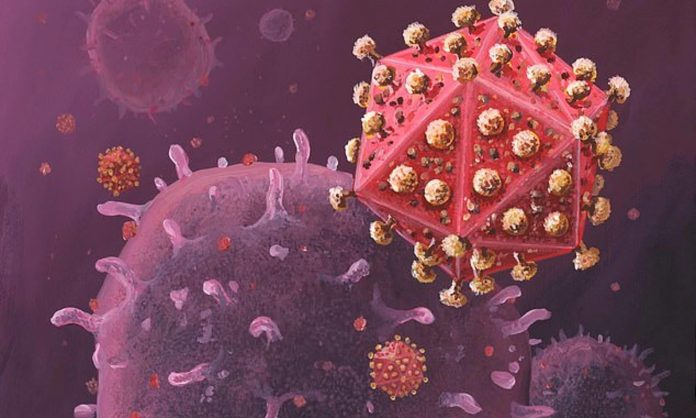 A BRAZILIAN man in his mid-30s with HIV has gone into long-term remission after treatment with drugs alone, boosting hope of a cure for millions living with the virus, Your Content can reveal.

It is thought to be the first case of a HIV patient going into remission following pharmaceutical treatment.

Two other people are believed to have been cured of HIV, but they both underwent high-risk bone marrow transplants.

The unnamed individual was diagnosed with HIV in 2012 and was on the pioneering course of medication for 48 weeks.

Dr Ricardo Diaz of the University of Sao Paulo in Brazil, who co-led the study, told The Telegraph: “We can’t search the entire body, but by the best evidence, we do not have infected cells.

“I think it’s very promising. This patient might be cured.”