Ellen DeGeneres to Quit Show After Filming 2,700 Episodes in Her 17 Season Career
E 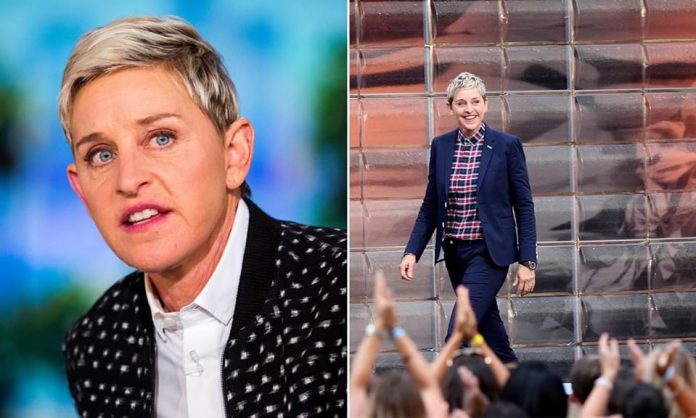 Ellen DeGeneres is telling show executives she’s had enough and is ready to call it quits as staffers slam her apology and claim she’s the problem and has ‘enabled the toxic culture at the show to go on for so long,’ Your Content has learned.

As widely reported in the media, one current and 10 former employees at the Ellen DeGeneres Show revealed there is a toxic work environment fostered at the show.

Now former staffers have accused Ellen of ‘turning a blind eye’ to rampant sexual misconduct by senior-level producers on her hit daytime TV talk show, according to British tabloid DailyMail.com.

On May 21, 2019, DeGeneres announced she had signed for three more years, renewing the show through 2022.

On March 11, 2020, DeGeneres announced over Twitter that for now she would be shooting her show without a studio audience to protect the health and safety of the fans, staff, and crew.[8] In a tweet dated March 13, DeGeneres announced that production of the show had been suspended until March 30 to protect the health of her audience and staff during the coronavirus pandemic.