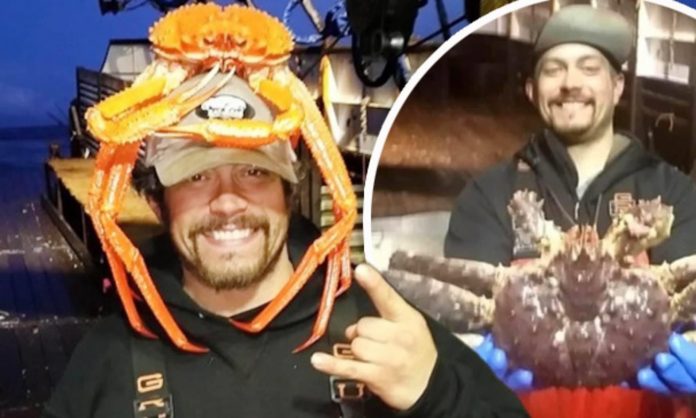 Deadliest Catch star Mahlon Reyes has died, Your Content can report. He was age 38.

Reports indicate the fisherman died from a heart attack in his Montana hometown.

The 38-year-old suffered a ‘massive’ heart attack and was rushed to hospital on July 25, according to TMZ.

He initially survived, but never regained consciousness, before his family made the decision to take him off life support.

Reyes death ‘completely shocked’ his family, as he had no pre-existing health conditions.

His wife and Deadliest Catch crew have plans to spread some of his ashes in the Bering Sea.

The Flathead County Sheriff’s Office are working to determine the cause of death, pending his autopsy and toxicology results.