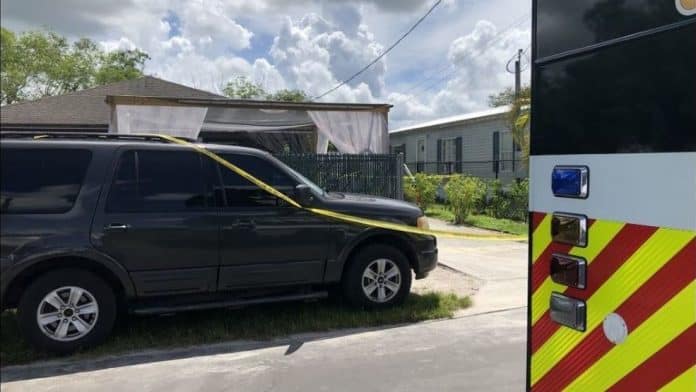 A young girl getting ready for her fist day of online learning in Martin County found herself in the middle of a murder in her own home, Your Content is learning.

Sheriff William Snyder said the shooting happened just as one of the six children in the home sat down at her computer to get ready for virtual school.  A teacher on the other end of the Zoom class heard and saw the commotion on her computer and muted it after seeing the 10-year-old girl put her hands over her ears.  One bullet hit the girl’s computer.

Investigators said Williams and Morales have been estranged for about a year and have a history of domestic issues. Snyder said Morales had just been released from jail on a domestic violence charge. Morales is the mother of four of the children, the other two are cousins. Williams is not the father of any of the children.