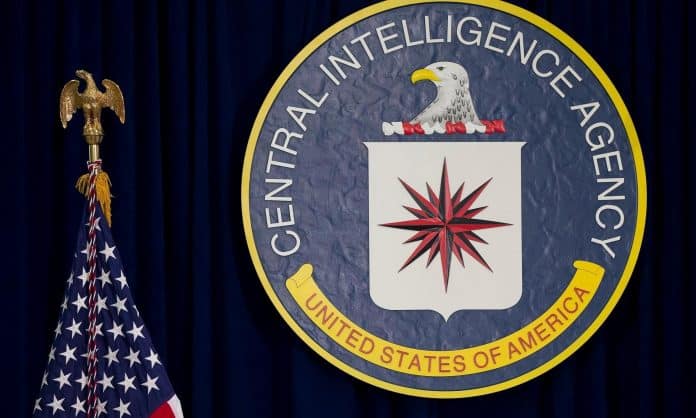 A former CIA officer has been charged with providing secrets to China over the course of a decade, Your Content has learned.

The LA Times broke the story, saying a top Justice Department official described the investigation as coming straight from a “spy novel.”

The Times reports the former CIA officer who was also a FBI linguist, Alexander Yuk Chung Ma, a 67-year-old resident of Hawaii, was arrested Friday in Hawaii and charged with conspiring to communicate national defense information to aid a foreign government, the Justice Department said. He faces up to life in prison if convicted.

While working for the CIA, according to court documents unsealed Monday, Ma held top secret clearance while assigned, for at least part of the time, to the East Asia and Pacific regions.

The designation was important, prosecutors say, because it allowed Ma to become intimately familiar with matters relating to CIA training procedures, communications protocols and ‘details of clandestine tradecraft’ that the agency employs to avoid detection by other government intelligence services.

He resigned from the CIA in 1989, court documents showed.

In March 2001, Ma is alleged to have conducted a series of at least five meetings with Chinese intelligence officials in Hong Kong ― meetings which, according to court documents, were recorded and later reviewed by the FBI.

During those meetings, Ma is alleged to have ‘voluntarily and knowingly’ conveyed to Chinese intelligence agents a variety of material information about CIA protocols, including information about human assets and CIA officer identities.

Video obtained by the FBI shows Chinese officials paying Ma and another co-conspirator $50,000 in U.S. currency during one March 2001 meeting.

The co-conspirator, who is not identified in the court documents, is currently suffering from an ‘advanced and debilitating cognitive disease’ and is not sought for arrest at this time because of those medical issues.

During the FBI’s investigation of Ma, he is alleged to have told an undercover agent that he wanted “the motherland” to succeed.

This is a developing breaking news story. Check back with Your Content throughout the day for updates.