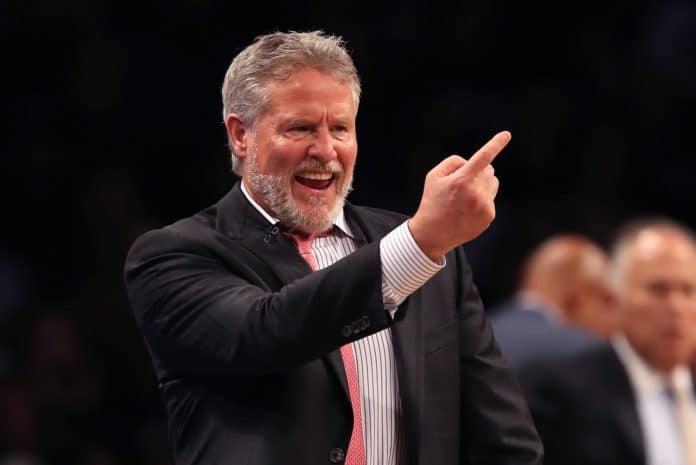 The move came just one day after the 76ers were swept by the Boston Celtics in their opening-round playoff series at Walt Disney World.

Former President Barack Obama said even with cancer, Ginsburg was a fighter until the end. But we cannot replace her right now.