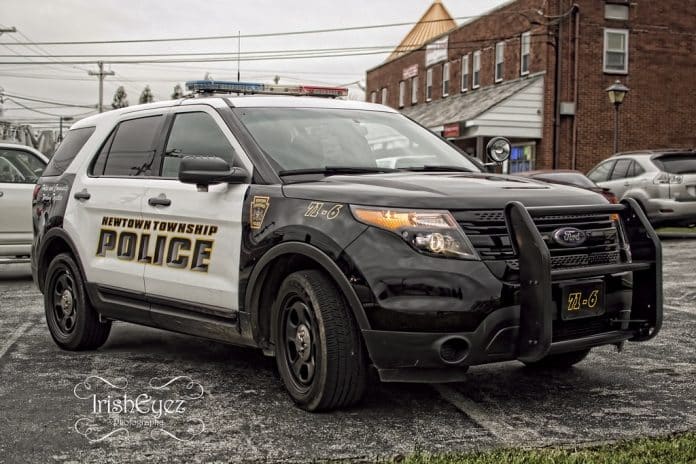 A man in a small Pennsylvania town snapped Sunday morning, killing his wife and mother before slightly injuring himself and calling police, Your Content has learned.

The residence is nearby the intersection of West Chester Pike near St. Anastasia Church in Newtown Square.

Just after 9:45 a.m., the man phoned 911 claiming he had killed his wife and mother, according to Newtown Police Chief Christopher Lunn.

Officers arrived and made contact with a man at the front door where he repeated the claim that he had killed his wife and mother, according to the Daily Times.

The self-admitted murderer was transported to the hospital for treatment of self-inflicted injuries.

Inside the house, police found the bodies of two women, the local paper reports.

The investigation is ongoing. No further information was immediately available.