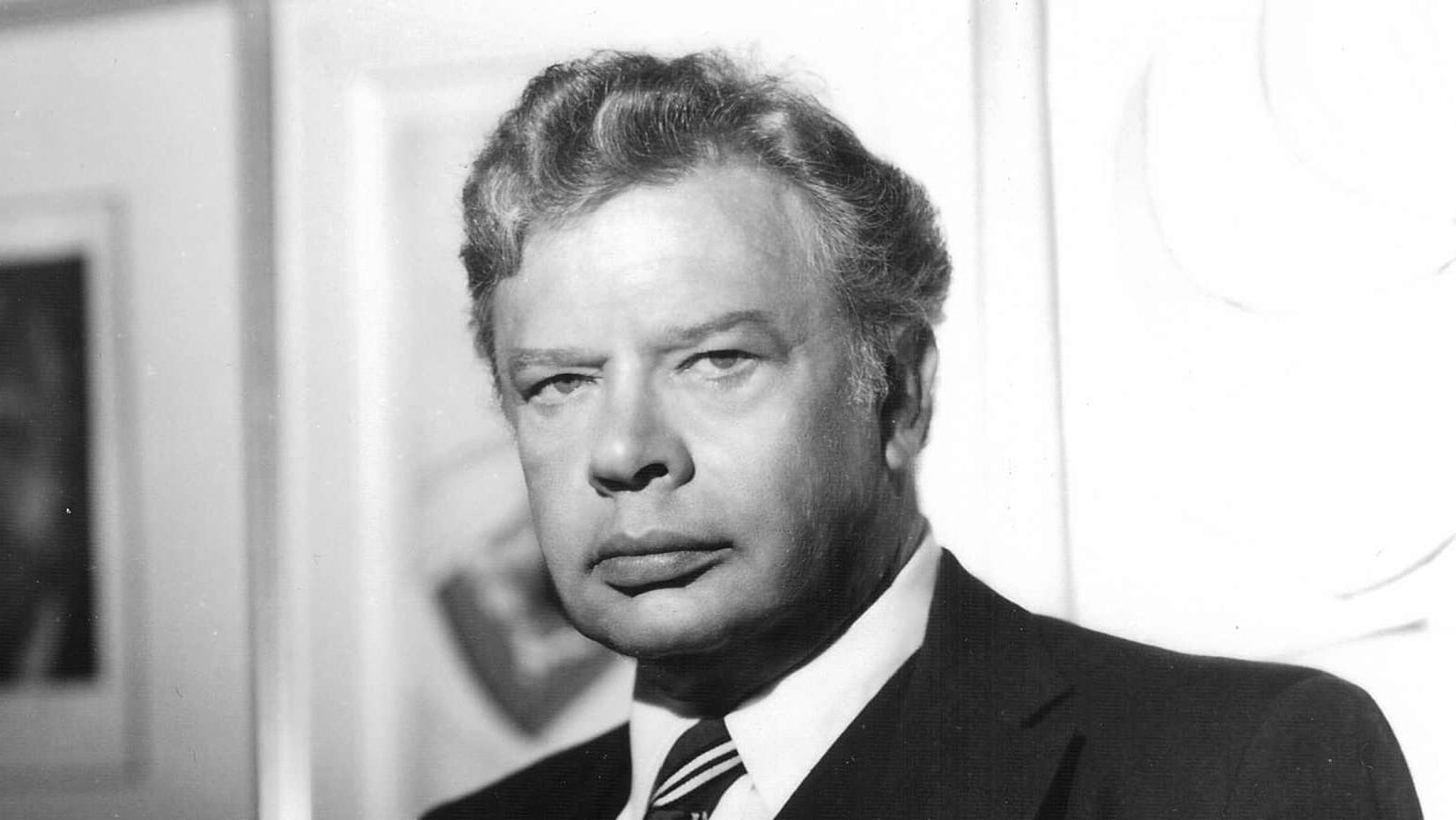 Allan Rich, who was blacklisted in Hollywood early in his career and later found his niche as a versatile character actor in hundreds of roles, died on Aug. 22 at the Lillian Booth Actors Home in Englewood, N.J. He was 94.