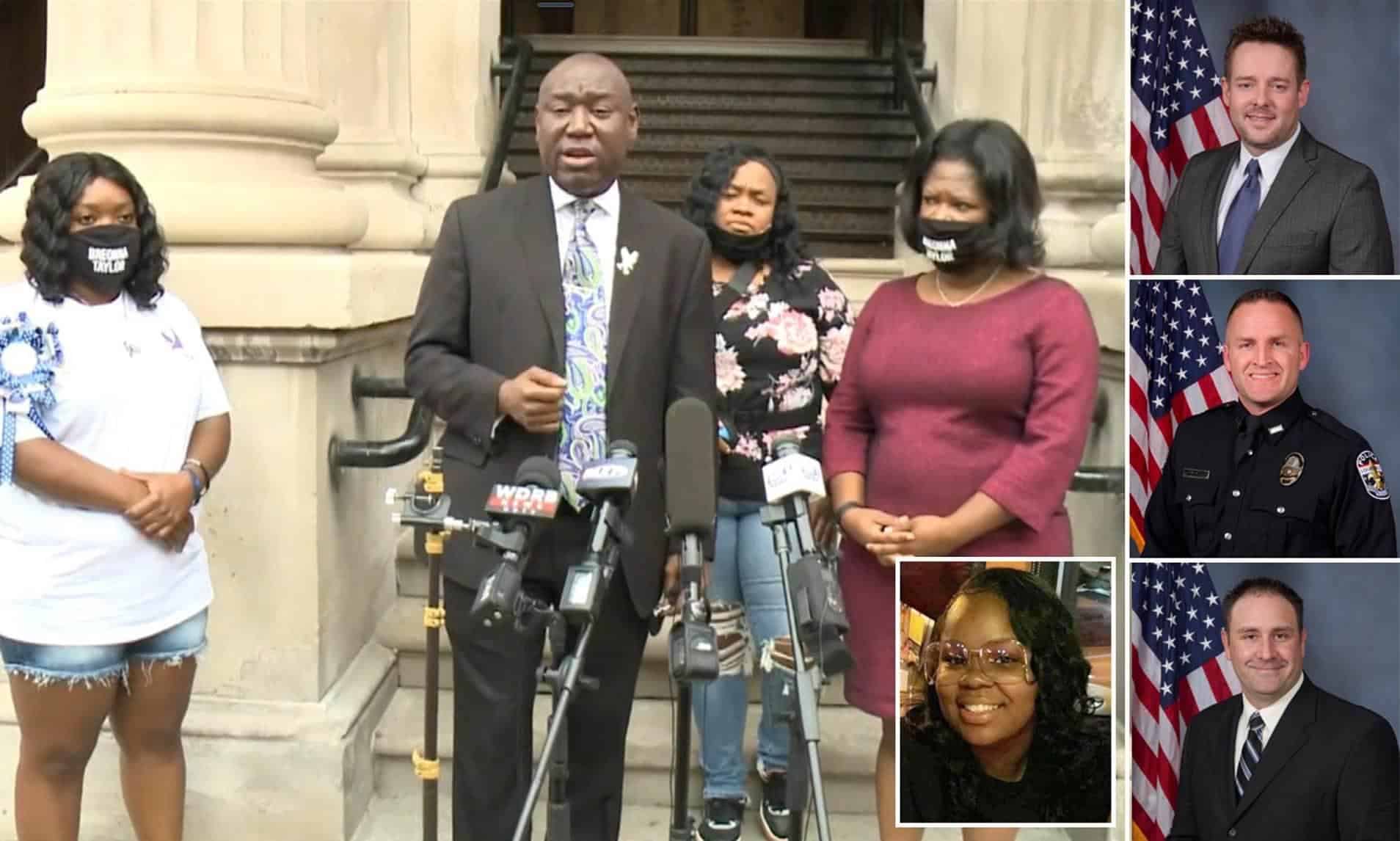 Kentucky’s Attorney General says his office has finally received the ballistics report he’s been waiting for in the Breonna Taylor case … but he says it’s not conclusive and it seems there’s still no end in sight.

Daniel Cameron revealed Sunday on CBS’s ‘Face the Nation’ that he’s now gotten hold of a crucial FBI ballistics report he’s been saying for weeks was one of the last things he needed before deciding if he’ll bring charges against the cops that shot and killed her. He said Sunday the report was no “the end-all, be-all,” though he would not elaborate.