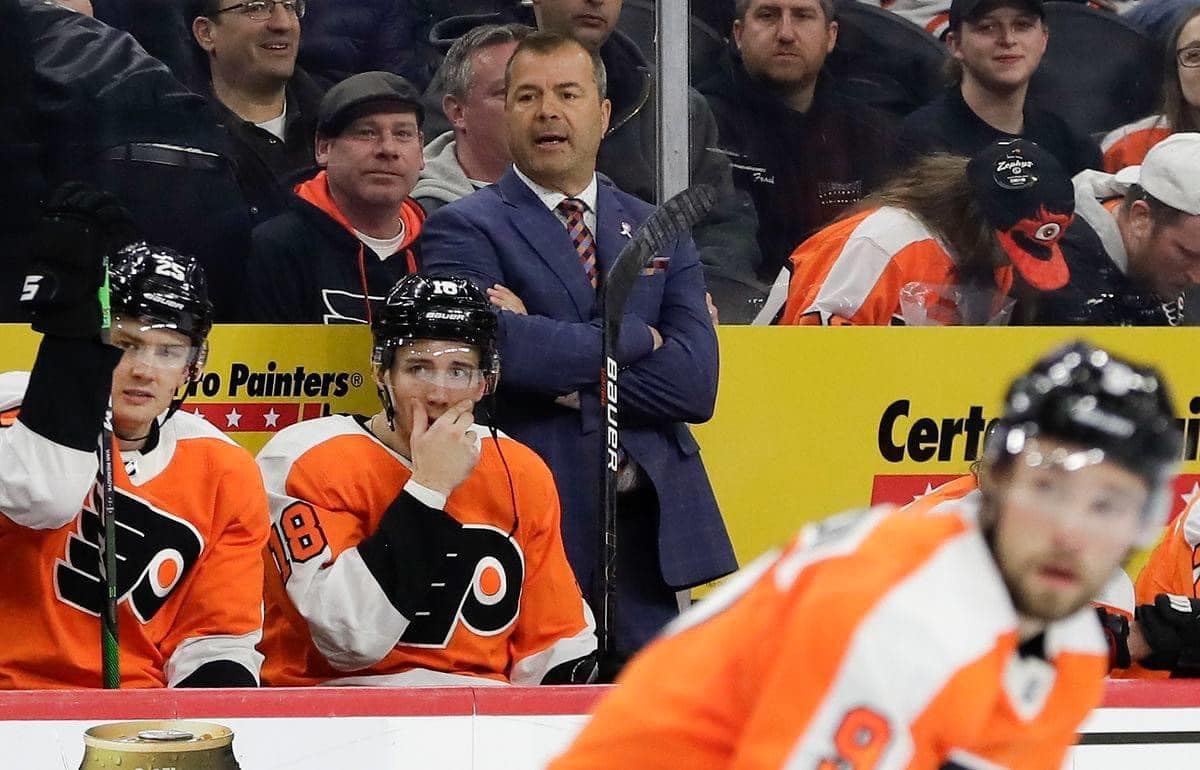 Flyers Win Against Islanders, Bringing the Series to 2-3

The Philadelphia Flyers defeated the NY Islanders Tuesday night, landing them just one game away from tying the series, Your Content is first to report.

The Flyers were up 3-1 in the third period and held that lead until less than four minutes remained in the game. But the Islanders surged back, sending the game to overtime after late goals from Brock Nelson and Derick Brassard, reports NBC 10.

Texas is asking a court to stop President Joe Biden from allowing a 100-day moratorium on deportations.
Read more
TRUMP

Any members of the National Guard are welcome to stay at Trump Hotel in D.C., the former president revealed.
Read more
BIDEN

President Joe Biden’s first day has been an utter disaster—and he hasn’t even had a good nights sleep.
Read more