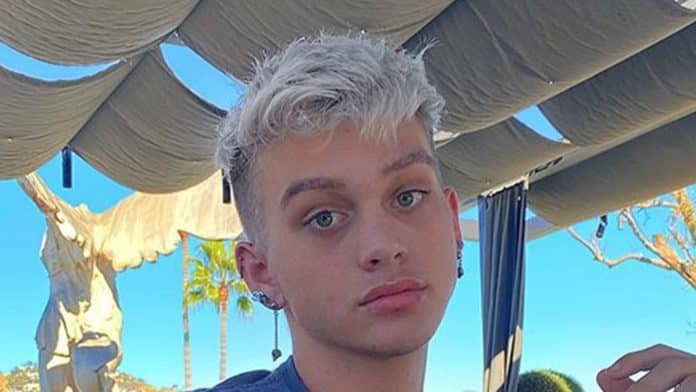 Up and coming beauty influencer Ethan Peters — AKA, Ethan is Supreme — has died, according to those closest to him, Your Content has learned.

Peters appears to have passed away this weekend from an apparent overdose of what might be Percocet (an opioid) … this according to his best friend and musician Ava Louise, who claims the guy had an addiction that he developed over the past couple years or so.