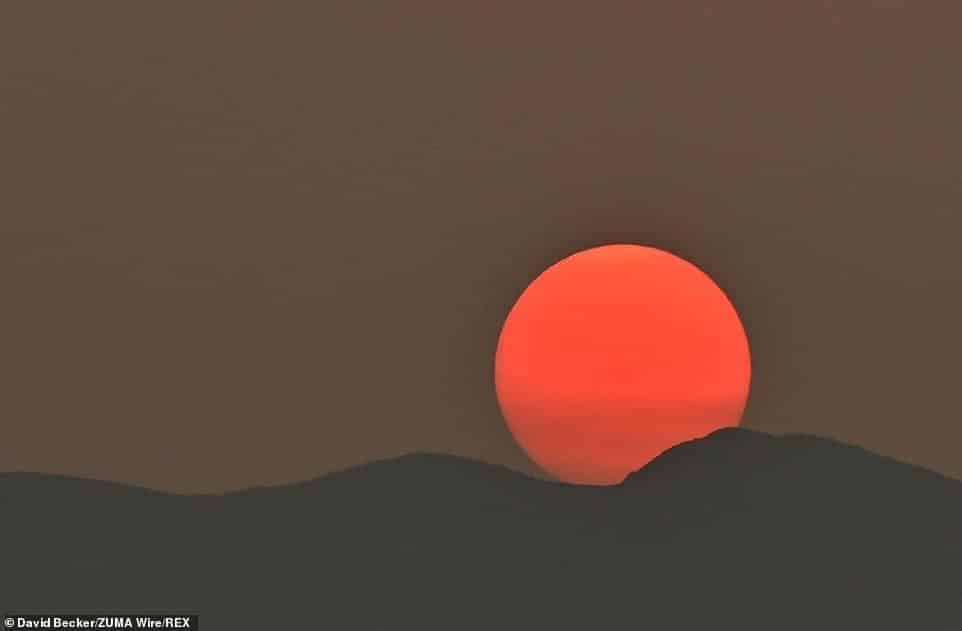 At Least Six Dead as Wildfires Rage Across California

Wildfires continued to rage out of control throughout California and the Pacific Northwest on Wednesday, killing at least six people and devastating half a dozen towns in Oregon, Your Content has learned.

Oregon Gov. Kate Brown said that in the last 24 hours, the state had “experienced unprecedented fire with significant damage and devastating consequences.”

“This could be the greatest loss of human lives and property due to wildfire in our state’s history,” she said at a news conference, according to NBC News.