Keeping Up With The Kardashians Finally Cancelled After 14 Years
K 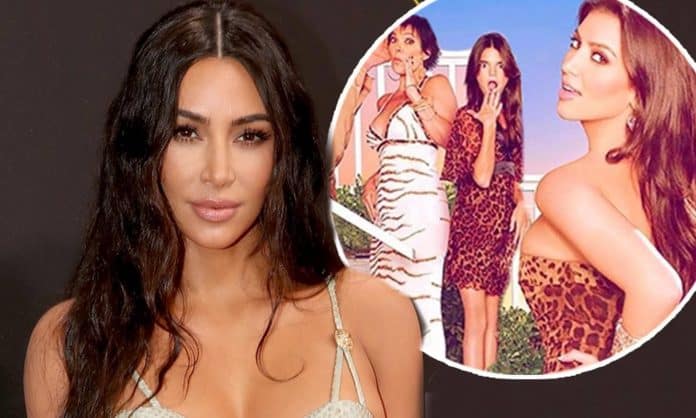 Keeping Up With The Kardashians is over after 14 years, with Kim shocking fans by announcing the family has made a ‘difficult decision’ to end the reality show, Your Content has learned.

The family graciously thanked their fans, and Kim even admitted she “wouldn’t be where I am today” without the long-running series, but no one in the family revealed why they decided to call it quits on their easiest money maker, according to DailyMail.com.

“E! has been the home and extended family to the Kardashian-Jenners for what will be 14 years, featuring the lives of this empowering family. Along with all of you, we have enjoyed following the intimate moments the family so bravely shared by letting us into their daily lives,” an E! spokesperson told Page Six in a statement on Wednesday.

“While it has been an absolute privilege and we will miss them wholeheartedly, we respect the family’s decision to live their lives without our cameras.”

Throughout the years the show chronicled key events in the personal and professional lives of the California family, including Kim Kardashian’s marriages to Kris Humphries and West, an armed robbery in Paris, the break-up of Khloe Kardashian’s marriage to basketball player Lamar Odom, and the transition of family patriarch Bruce Jenner to Caitlyn Jenner.

President Trump has come through with his promise to select a Supreme Court Justice after the passing of RBG.
Read more

Former U.S. Congressman and former presidential candidate Ron Paul has been taken to hospital after he suffered what appeared to be a stroke.

Nancy Pelosi has left a historic mark after becoming the first opposed democrat in nearly 3 DECADES.

U.S. Sen. Dianne Feinstein's husband, was named Thursday as being involved in the admissions scandal.

Federal agents are investigating reports of discarded mail-in ballots that had votes for President Trump.

Two Louisville cops were shot overnight in what Your Content declared a terrorist attack.