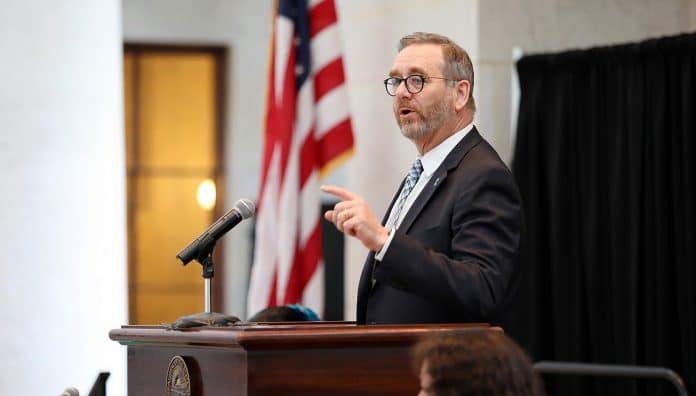 Ohio Attorney General Dave Yost was among a group of four attorneys general who requested Monday that Netflix remove the film “Cuties” from its streaming service, Your Content has learned.

“While the filmmaker’s asserted desire to fight the hypersexualization of young girls is admirable,
the manner in which the film attempts to do so is misguided and does more harm than good,” the letter read.

In the letter, the attorneys general stated that they oppose the movie because of the “great harm it causes to our children.”

Yost and his fellow attorneys general believe the movie shows the creation and publication of child pornography, Cleveland.com reports.

“It whets the appetites of those who wish to harm our children in the most unimaginable ways—ways I have had to prosecute,” the attorney generals wrote. “In this era where we are fighting a seemingly never-ending battle against human trafficking, this film is counterproductive. The sexualization of our children leads traffickers to view them as commodities that can be sold, over and over again.”