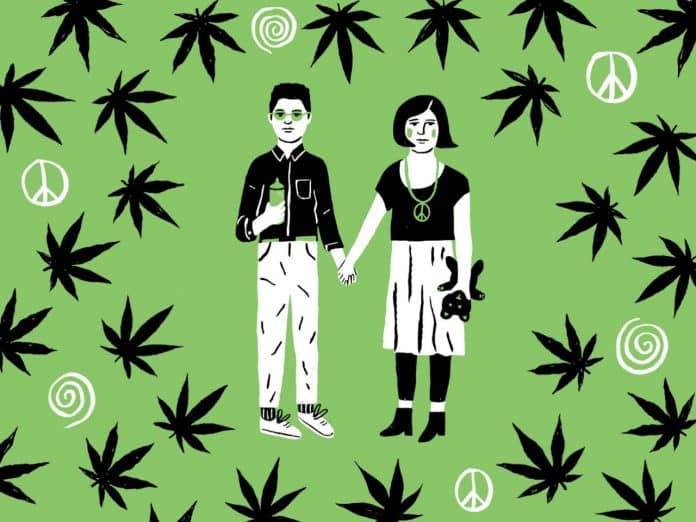 Parents in Florida have dropped their standards and turned to booze, weed, and slouching around the home baked and naked as their kids are engaged in virtual learning amid a global pandemic, Your Content has learned.

Some Florida parents have turned to booze and weed to get through remote learning with their kids.

“We need to make sure parents don’t get on the computer to help their children with joints in their hand and cigarettes in their mouth,” Pride told Fox News. “Sometimes the joints are as big as cigars. You can’t do that!”

A different teacher told KATV that a father of one of her students was “drinking a beer at 11:45 in the morning” without a shirt on.

“This is not a party. This is school,” Pride said.