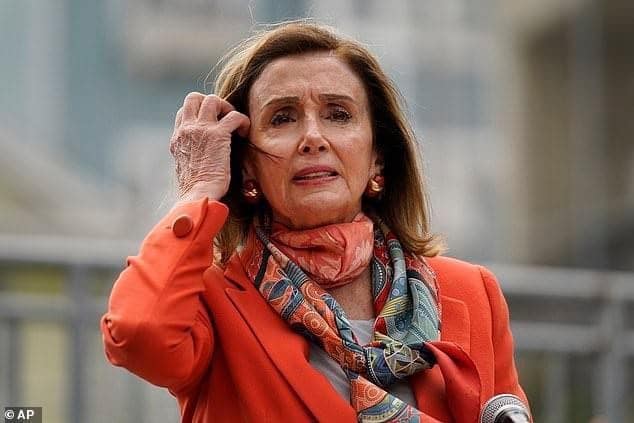 Nancy Pelosi has left a historic mark after becoming the first democrat in thirty-three years to face another person from her own party in the general election, Your Content can confirm.

The race to represent San Francisco and the 12th congressional district pits the Washington DC powerhouse who’s held her seat since 1987 against Shahid Buttar, a democratic socialist, activist and legal advocate.

“I’m really concerned about the future of this country, I see Americans struggling in the face of multiple crises in which both major parties have been demonstrably complicit,” said Buttar.

Speaker Pelosi snatched 74% of the vote in March’s primary, he came in second with 13%.

Buttar makes this pitch to voters: “The future is at stake, there is a great deal that will turn in the future on the actions we take in the present, that’s why it’s important we seize the opportunity to make change happen.”